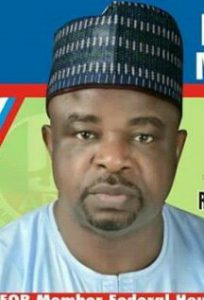 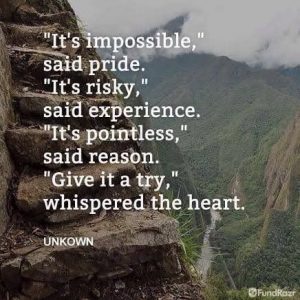 By Jabiru A Hassan, Kano.

The deputy speaker, kano state house of assembly, Engineer Hamisu Ibrahim Chidari disclosed that the present sets of legislative arms at both States and national assembly will work for the progress of the Nigerian democracy with optimum results

He made this known in an interview with Nigerian Assembly News in kano, adding that legislative arm has been one of the important pillars of development, therefore all the present sets of elected and reelected members of the parliaments are ready to work selflessly for the rapid development of their states and the nation in a democratic system.

Engineer Hamisu Chidari stressed that Nigerian democracy is now getting more recognition and every citizen is confident that Nigeria is developing since the country returned to civilian rule in 1999, where he thanked the entire people of this great nation for their supports and usual understandings.

Engineer Hamisu Ibrahim Chidari used the opportunity where he congratulated the kano state governor, Dr. Abdullahi Umar Ganduje for winning his second term bid, and thanked the people of Makoda local government area for re-electing him as their representative at kano state house of assembly, with assurance of more democratic devidends across the constituency.