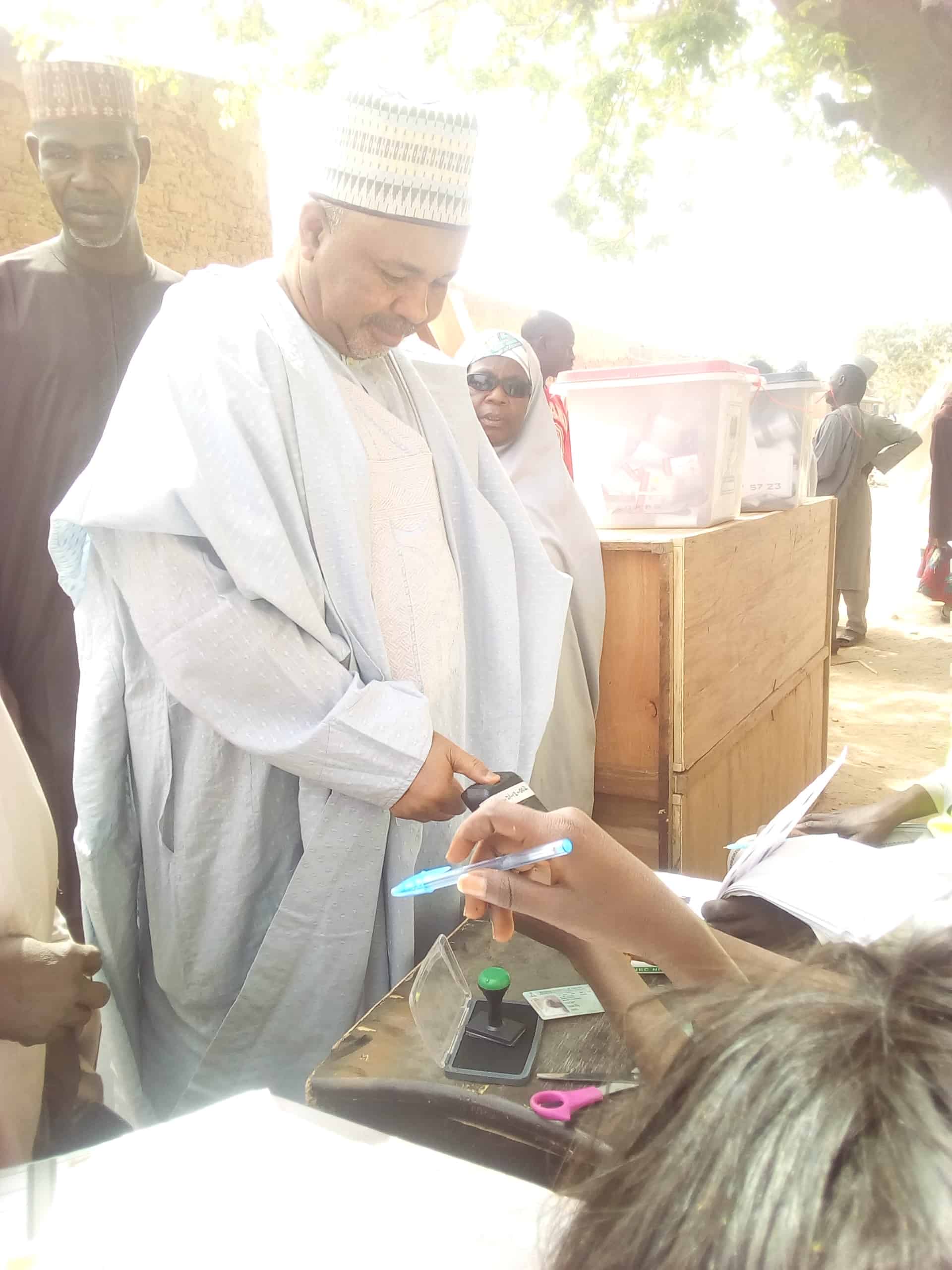 … Melaye insisted that he will defeat the candidate of the APC

The Independent National Electoral Commission (INEC) has announced November 16 as the date for a fresh election in the Kogi west senatorial district. Festus Okoye, INEC’s national commissioner and chairman information and voter education committee in a statement on Monday, October 21, said the Kogi west senatorial district election will take place simultaneously with the Kogi governorship election.

A fresh election was in the senatorial district was scheduled following the nullification of the poll by the election petitions tribunal and its subsequent affirmation by the Court of Appeal.