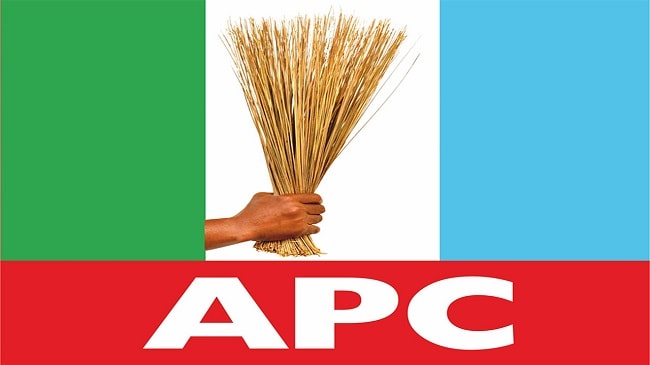 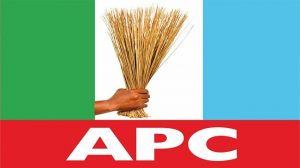 As the national convention of the ruling All Progressives Congress (APC) gets underway at the Eagles Square in Abuja, six aspirants for the office of the national chairman of the party have withdrawn from the race.
The six chairmanship aspirants expressed their withdrawal from the race in ‘forwarding letter’ jointly signed and addressed to the chairman of the Appeal Sub-committee of the party.
According to reports, the letter was later handed over to the Secretary to the Federal Government, Mr. Boss Mustapha by Sen. George Akume and Mohammed Etsu at about 2 am for onward transmission to President Muhammadu Buhari.
The aspirants are Sen. Tanko Al-Makura, Sen George Akume, Abudulaziz Yari, Sen. Mohammed Musa, Mohammed Saidu Etsu and Turaki Saliu Mustapha.