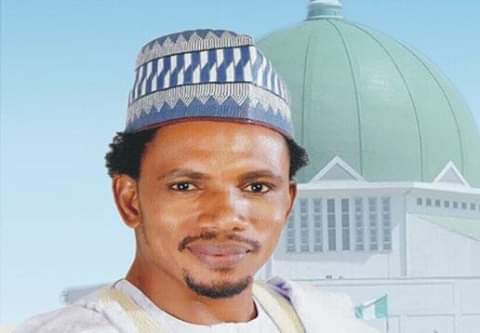 The Senator representing Adamawa North Senatorial district . Senator  Abbo has opened up on his recent defection to the All Progressives Congress (APC). 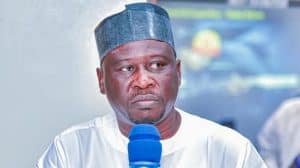 Revealing why he took the decision, Senator Abbo said he decamped because of his state governor, Ahmadu Fintiri.
Senator Abbo made the disclosure to journalists during a briefing on Wednesday, after his defection. Recalled,
Senator Abbo  made known his decision to defect in a letter read out by the Senate President, Ahmad Lawan, at the start of the day’s plenary.

The announcement was made amidst cheers from mostly APC senators at the chamber.
According to him, he left the PDP because of the “mismanagement” of the party’s issues by the Governor of Adamawa Gov. Fintri. 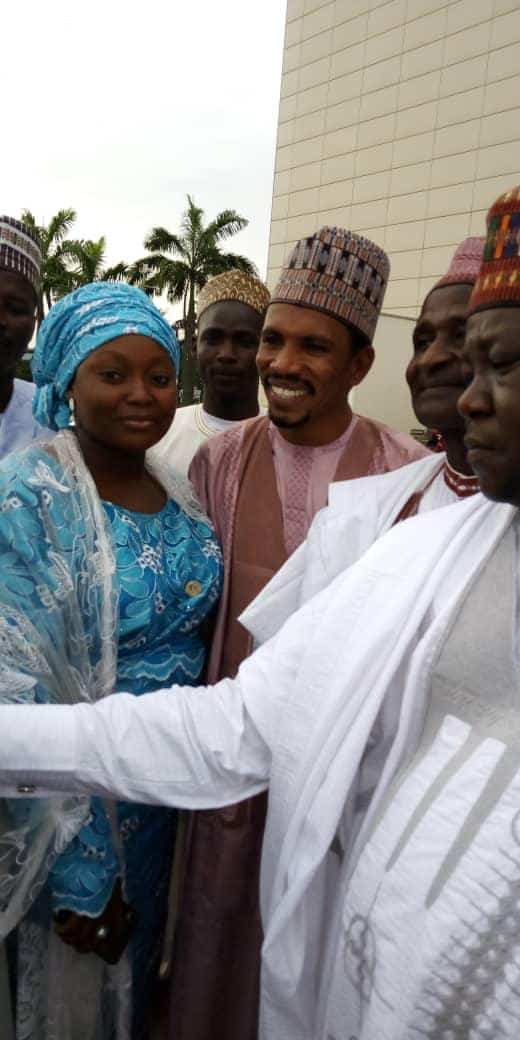 The governor’s negligence, he said, had led to a crisis in internal democracy in the party which made it suffer in the last one year since the governor assumed office.
Read Also: Abbo to Aregbesola: 7 years ago you donated your salary to me

“If there is no crisis, how do you have another party in the PDP? There is a crisis in the party in Adamawa State and the governor is the cause of the crisis. He is insecure.

“I cannot be overwhelmed because I know how hard I fought to bring Governor Fintiri to power.

“Go and check the record, I am not boasting. I am the main man that fought to bring Fintiri to power.

“My local government, Mubi North, is the second most populous in the state. The outgoing governor of Adamawa State is from Mubi North. I am the PDP there.

“Every PDP steward is from Mubi North, yet they couldn’t defeat me. I defeated all of them because I moved with the grassroots.

“If anyone is saying he is more powerful than me, then let 2023 come, we will meet them there. One thing about elections is that today, people are becoming wiser and wiser.

When asked to respond to a PDP statement calling for his resignation, he simply wondered why the party did not ask Governor David Umahi of Ebonyi State, who recently defected to the APC, to resign.

“Did they ask Umahi to resign? Go and ask them. Governor Umahi just defected from PDP to APC as a sitting governor of Ebonyi State. Did they ask him to resign? Tell them to resign from the secretariat,” he said.