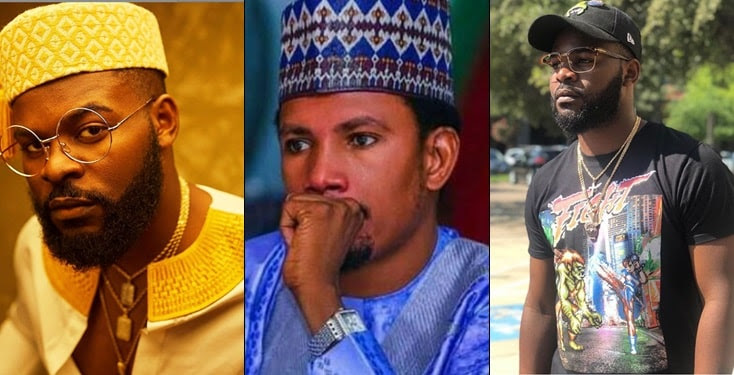 Singer and activist, Falz the Bad Guyz has described as ”disgusting and shamelessness of the highest order” the recent presentation of an award to Senator Elisha Abbo who some Nigerians have dubbed the ”Slapping Senator”. 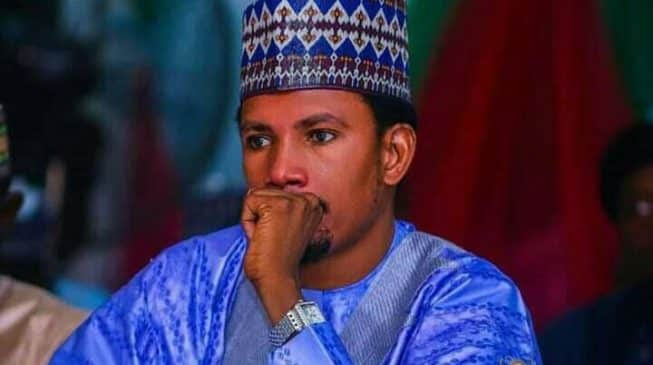 Senator Abbo, who recently made headlines after he was caught on camera physically assaulting a nursing mother in a sex toy store in Abuja, was last week presented with an “Icon Award” by members of inter-community awareness for change and development initiative in his office in Abuja.

Reacting to the news on his IG page, Falz shared the video of the senator speaking after getting the award, and captioned it:

“What kind of a joke is this man ?! ? This is the Senator that was caught on tape assaulting a woman in an adult store. ————————
“Icon of democracy” award? ??‍??Shamelessness at the highest level. It’s actually disgusting. He should be holding a plaque that says “Biggest disgrace of the year”. ———————
To the Nigerian Police, I thought this man had been charged to court, what is the status of the case? —-——-————
To the National Assembly, What disciplinary action was taken against him? ——————————
We need answers!!! This man cannot remain in the senate!! #EndImpunity”