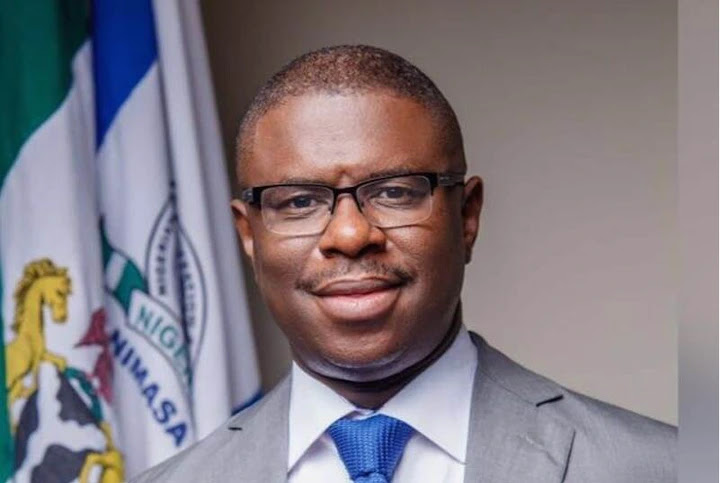 The Senate joint committee on Navy, Maritime and Finance has threatened to issue a warrant of arrest on the Director-General of the Nigerian Maritime Administration and Safety Agency (NIMASA), Dakuku Peterside.

The Senate committee issued the threat on Wednesday. It hinged its reason on Peterside’s alleged failure to appear before its panel.

The committee’s threat came during the second day of its investigative hearing into the activities of a private security firm Ocean Marine Services Limited (OMSL) and some security agencies over the alleged collection of illegal fees for securing vessels at the safe anchorage area in the Lagos ports.

Recall that the Senate had on November 7, 2019, mandated the committee to carry out a comprehensive investigation into the activities of OMLS limited and other security agencies at the ports and report back to the Red chamber in four weeks.

The Senate’s resolution to investigate the firms followed a motion sponsored by the chairman of its committee on Navy, Senator George Sekibo on “Illegal security activities by Messrs OMLS Limited at the Safe Anchorage Area of Lagos Ports and the need to investigate their excesses.”

Sekibo had argued that it was the statutory responsibility of NIMASA, the Nigerian Navy and the Marine Police to ensure security and safety of Nigeria’s territorial waters and not private security firms.

“Safety and security of the Safe Anchorage Area in the Lagos waters where ships going to Lagos ports anchor prior to berthing at any of the ports in Lagos is also within the statutory function of the above-named agencies,” he had said.

Sekibo further said OMLS had since 2014 handled the security of the safe anchorage area of the Lagos ports on fees from vessels without regard to the Nigerian Ports Authority (NPA).