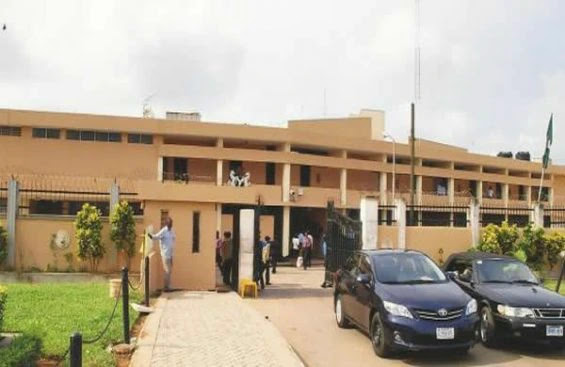 The Edo State House of Assembly has declared vacant the seats of 12 lawmakers who failed to present themselves to the speaker of the House for inauguration into the 7th Assembly.

The two members had not turned up for  plenary after the inauguration of the house  on  June 17.

The Speaker, Francis Okiye, while declaring the seats vacant during plenary on Wednesday said that the 12 members-elect defiantly refused to come and process the necessary documentation as part of the condition for their inauguration.

He said the house is declaring the seats of the 12 members-elect vacant in accordance with  section 109 subsection 1F of the constitution.

The speaker however called on the Independent National Electoral Commission (INEC) to conduct by- election  within 90 days  in the affected constituencies.