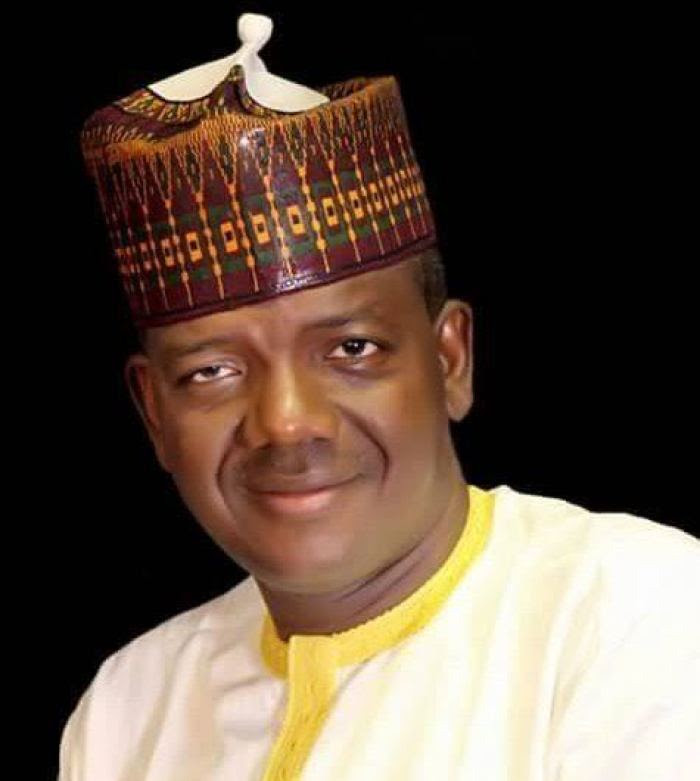 The Director-General of the Press Affairs to Gov Bello Matawalle, Mallam Yusuf Idris in an interview with the News Agency of Nigeria(NAN) in Gusai on Tuesday disclosed that 24 members of the Zamfara State House of Assembly have received official Vehicles.

The lawmakers where each given a Toyota Camry 2018, V6 Limited edition. The cost of the vehicle was not disclosed.

The allegations that the cars where given on loan was denied by Mallam Mustafa Jafaru-Kaura the Public Relations Officer of the state House of Assembly.

He said “Apart from one official vehicle to each of the 24 lawmakers, each of the Six Principal officers of the House is also entitled to Prado Jeep”.

The 24 vehicles were said to have cost the state government N420 million. This was said to NAN by an official of the State Assembly who spoke on the condition of anonymity.