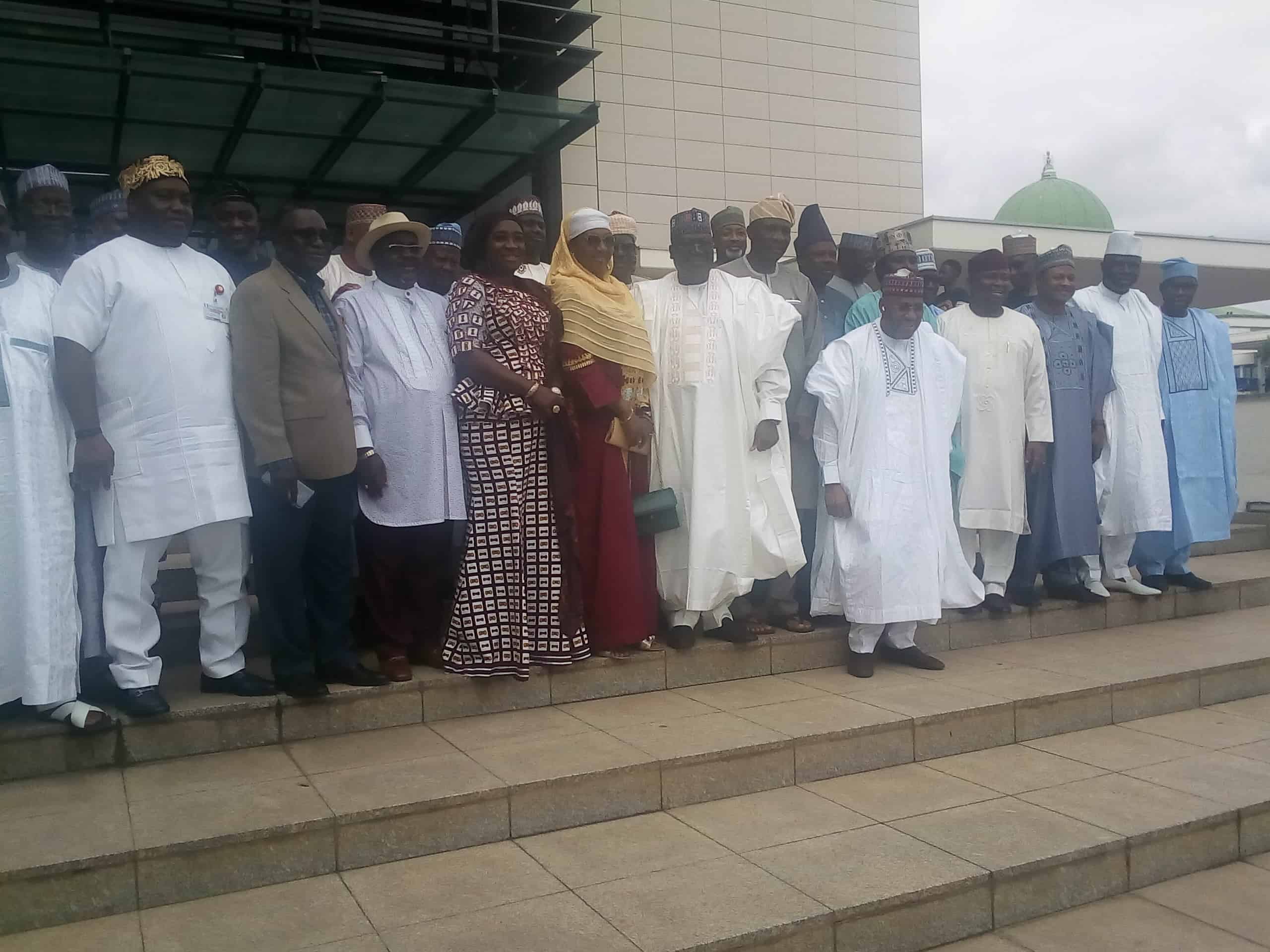 Nigerian Senate President, Mr Ahmed Lawan has rejected the offer of his national party to invite them in case of any crisis between him and any senator.

The president who made his decision known to the leadership of the party led by Abba Dalori visited him at his office in Abuja on Monday.

Dalori, Borno APC chairman, had offered Lawan their role as peacemakers in case there is an issue between him and any lawmaker.

He also advised the APC senators to ensure a smooth working relationship with the executive.

In response, Lawan said: “I don’t think I will ever invite you to come and intervene on my behalf when I will have any issue with any senator.”

“This was clearly different from what happened in 2015. Therefore, Mr Chairman of chairmen, I don’t think I will ever invite you to come and intervene on my behalf when I will have any issue with any senator.“I owe them a lot and should I disagree with someone, the matter would be resolved among us.

“The executive and the legislature in this respect with the dominance of the APC in the Senate and the APC administration, we have one course, one focus and one direction.”