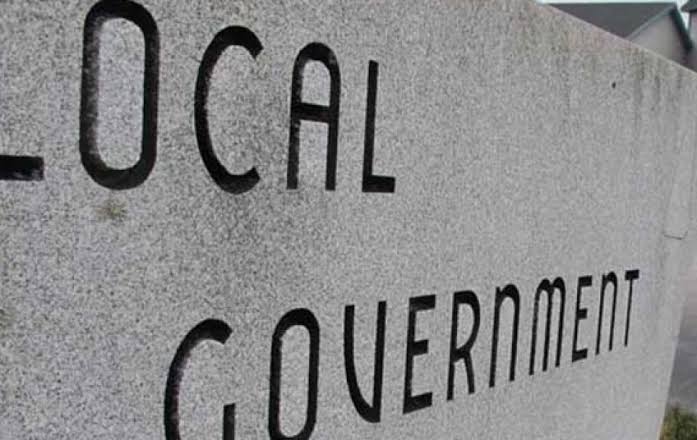 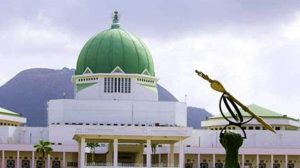 The National Assembly has granted financial and administrative autonomy has been granted to all the 774 local council authorities across Nigeria following the amendment of section 124 of the nation’s constitution by the National Assembly on Tuesday.

The section provides a consequential provision for the making of the local councils, a full third tier government without undue interference from the state governments.

The ammendment was one of the 22 others approved by the House of Representatives last week and ratified by the Senate on Tuesday.

Both chambers had through a conference committee harmonised versions of the ammendments into the constitution carried out by each of them last month.

By the development, the National Assembly had ratified all the 23 clauses and sections that had been ammended by both chambers.

The newly ammended document which would be sent to States Houses of Assembly, for approval, also approved the creation of the Office of Auditor General of the Local Government as well as the State Local Government Service Commission.