Imo Re-run to be held on 25th of January – INEC

INEC:  Imo Re-run to be held on 25th of January 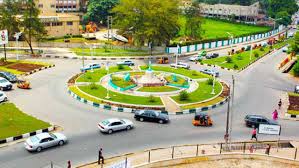 Imo Re-run to be held on 25th of January 2020, the Independent National Electoral Commission, INEC, has fixed January 25, 2020, for the supplementary election in Okigwe/Onuimo/Isiala Mbano federal constituency in Imo State.

He appealed to stakeholders and communities to help maintain the sanctity and security of all the centres designated for the exercise.

While Answering some questions raised by the party officials, Professor Ezeonu said that the score of zero would be recorded for any polling unit where the smart card reader is not used during the exercise.