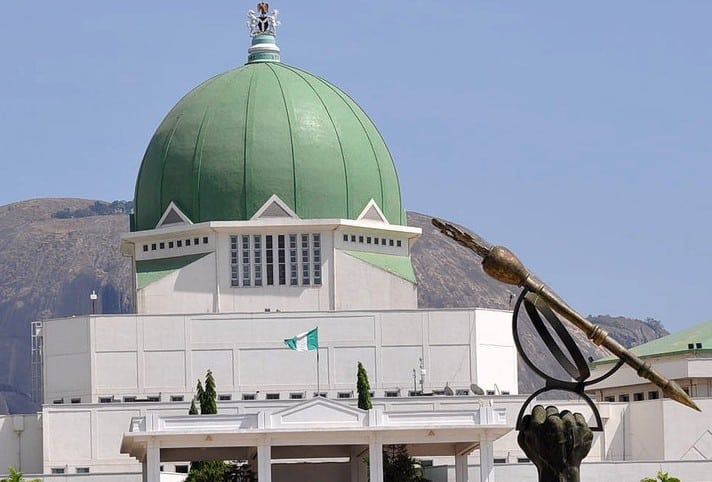 A non-governmental organization has appealed to the Senate Committee on Independent National Electoral Commission (INEC) to confirm the nomination of the three Nigerians whose names were forwarded to the Senate by President Muhammadu Buhari as proposed Resident Electoral Commissioners (RECs) from Bayelsa, Borno and Osun States without further delay.

Committee for Defence of Democracy and Electoral Accountability (CODDEA), a non-governmental organization with focus on good governance and electoral purity in Nigeria, membership of which is drawn from barristers and solicitors of the Supreme Court of Nigeria, disclosed that its independent investigation about the three nominees revealed that even though they have all at different times been politically involved, they all meet the cardinal requirements of the Constitution of the Federal Republic of Nigeria, 1999 (as amended).

In a letter signed by the group’s Coordinator Afiz Akinokun, Esq. and addressed to Senator Kabiru Gaya, Chairman of the Senate Committee on INEC, the NGO argues that while the phrases ‘unquestionable integrity’ and ‘thirty-five years of age’ are clear and not ambiguous, it is its constitutional understanding that the phrase ‘shall not be a member of any political party’, means subsisting/current membership of any political party.

“In other words, a person to be so appointed shall not be a member of any political party at the time of his appointment. While, the provision seeks to avoid a conflict of interest, it does not seek to punish any citizen’s past freedom of association,” the group further explained.

The group therefore concluded that “In tandem with the spirit of the constitution however, we found that the triad of the nominees have long before their nominations, quit partisan politics and are no longer members of any political party. They are also found to be of unquestionable integrity and are well above the constitutionally stipulated age of thirty-five (35) years.”

“On account of the above findings of ours, we recommend the three nominees for confirmation by the Senate Committee on INEC and promise to be of constant national service on similar matters in the future, whenever occasions call for such intervention on our part”, the group submitted.

The Senate Committee on INEC is expected to resume its sitting tomorrow, Tuesday November 12 to clear the three nominees.