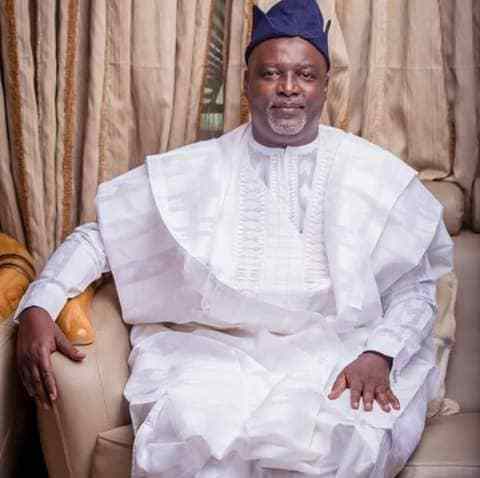 In a statement signed by his Chief Press Secretary, Umar Muhammad Puma, Wase expressed sadness and grief over the casualties suffered in the attack, and prayed to God to give the families the fortitude to bear the painful loss.

He further charged the security agencies to ensure the perpetrators are arrested and brought to book.

“It is with heavy heart that I join other well-meaning Nigerians in condemning this dastardly act coming just at the turn of the new year,” Wase said.

“The security operatives must not rest on its oars in fishing out the perpetrators. I call on security agencies in the state to spare nothing in ensuring that justice prevails for the victims and the people of Plateau State.”

Wase also asked the security agencies to put measures in place to ensure that such avoidable deaths and attacks are brought to an end, while extending his sincere condolences to the people and government of Plateau state.

Imo Re-run to be held on 25th of January – INEC