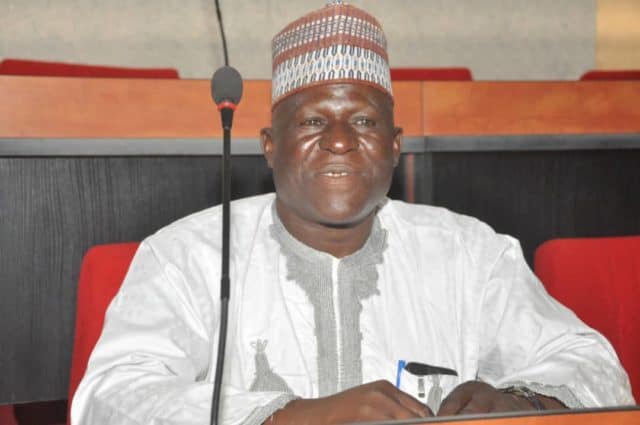 Musa Mante
A member of the Bauchi State House of Assembly representing Baraza Dass constituency, Musa Mante, was killed by suspected gunmen on Thursday night at his residence in Dass.

He said details would be made available by the police about the incident.