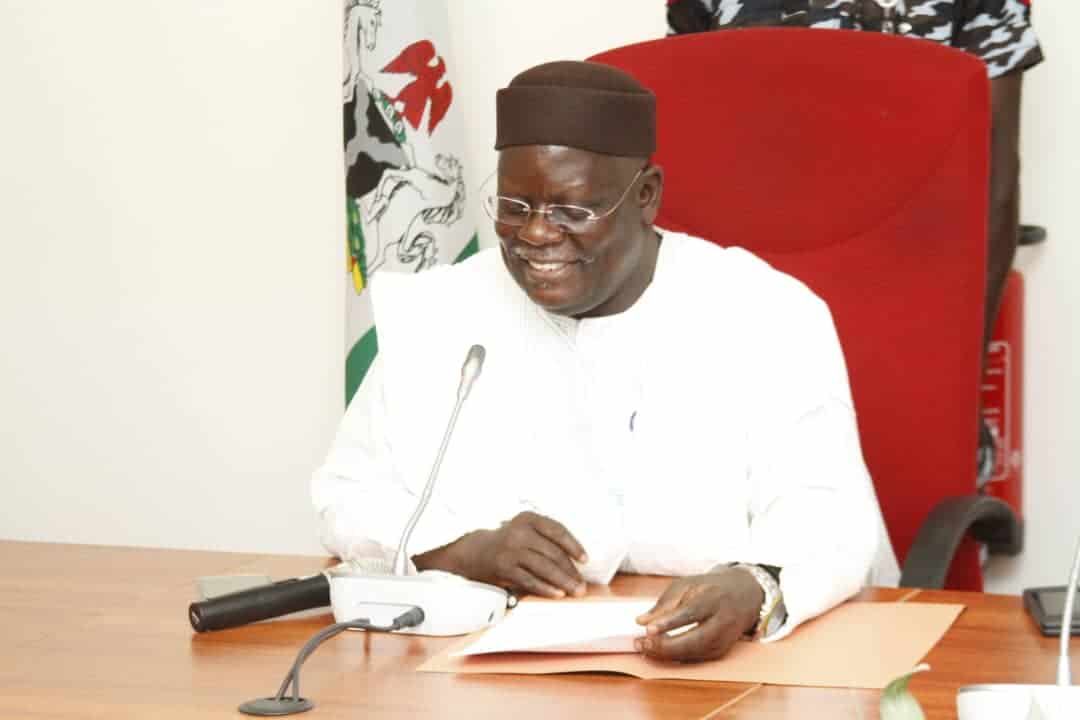 The Acting Clerk to the National Assembly, Arc. Ojo Amos Olatunde has called on Civil Society Organisations (CSOs), to brace up in building democratic institutions in the country.

He said, the building of democratic institutions can be made possible through a joint effort with Civil Society Organisations and other stakeholders, noting that Nigeria’s legislative arm which is barely twenty years old was still young thereby posing huge human resources challenges.

Speaking the Centre for.Legislative Engagement, an arm of Yiaga Africa paid him a courtesy call on Friday in Abuja, he pointed out that he would run a transparent administration where citizens will have unfettered access to the legislative arm.

Olatunde said, he would ensure a paradigm shift in how legislative duties are carried out in terms of advocacy and enlightenment through the media, asserting that Nigerians need to know what their lawmakers are doing.

“We intend to promote attitudes of transparency through strong media relation to educate the public about parliamentary activities and lawmaking.

Read Also: Benue Health Commsioner debunks sack of medical doctors report
He further stressed that the management under him will maintain zero tolerance for corruption, while calling on all stakeholders to cooperate with him.

Earlier in his speech, the Executive Director of YIAGA AFRICA, Mr. Samson Itodo said, they collaborated with the National Assembly in strenghtening legislative activities in the past, adding that the collaboration would continue.

“We have collaborated with Committees with the support of European Union in legislative activities.