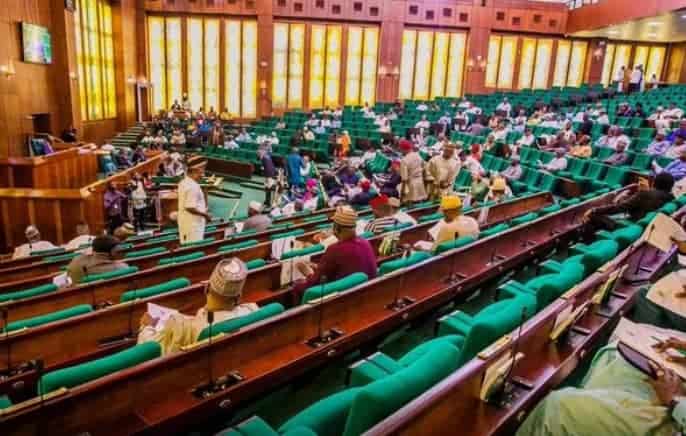 A chairmanship aspirant of National Assembly Legislative Aides Forum, High Chief (Bar) Emeka Nwala has been endorsed by the majority of NASSLAF stakeholders.

Nwala, a former vice Chairman of NASSLAF at the 6th Assembly, is also the SA /Head of Administration to the office of the Senate Chief Whip, Senator Dr. Orji Uzor Kalu.

The endorsement followed the unveiling of his agenda at the National Assembly on Wednesday for the election of the association, slated to hold soon.

He assured to interface with management of the parliament to ensure that welfare of Aides as well as their training are given priority.

He also pledged to move the association from its comatose state to a pragmatic an enviable body.

Speaking with newsmen shortly after presenting his agenda, Nwala declared the significance of establishment of internal training in partnership with the National Institute of Legislative and Democratic Studies (NILDS), to ensure members remain marketable even beyond 9th Assembly.

He explained that NASSLAF under his leadership will strengthen zonal meetings to ensure full participation of members and all zones in the association activities.

Nwala recalled that the 9th National Assembly a year after its inauguration, has recorded lots of achievements as a legislative body, adding that a greater percentage of the achievements were made possible by the “engine room” which according to him is the NASSLAF.

He noted that NASSLAF Congress of the 6th Assembly ratified the draft of the association’s constitution before elections were held.

He added that the Constitution is still in use till today, stressing that efforts have been made thrice to amend certain deficient and grey sections without success.

Consequently, Nwala canvassed the convocation of a Congress before the elections as it were during 6th Assembly, to ratify the draft of the Amended Constitution and other important issues.

“We shall encourage Aides to own houses by arranging with relevant authorities in the FCDA, FMBN and NASS management to facilitate this project” he said.

NASSLAF, an umbrella body of legislative Aides has set in motion process for the emergence of new leaders for the forum.

Assent to CAMA Act, Result of Harmonious Relationship Between NASS and the Executive- Senate