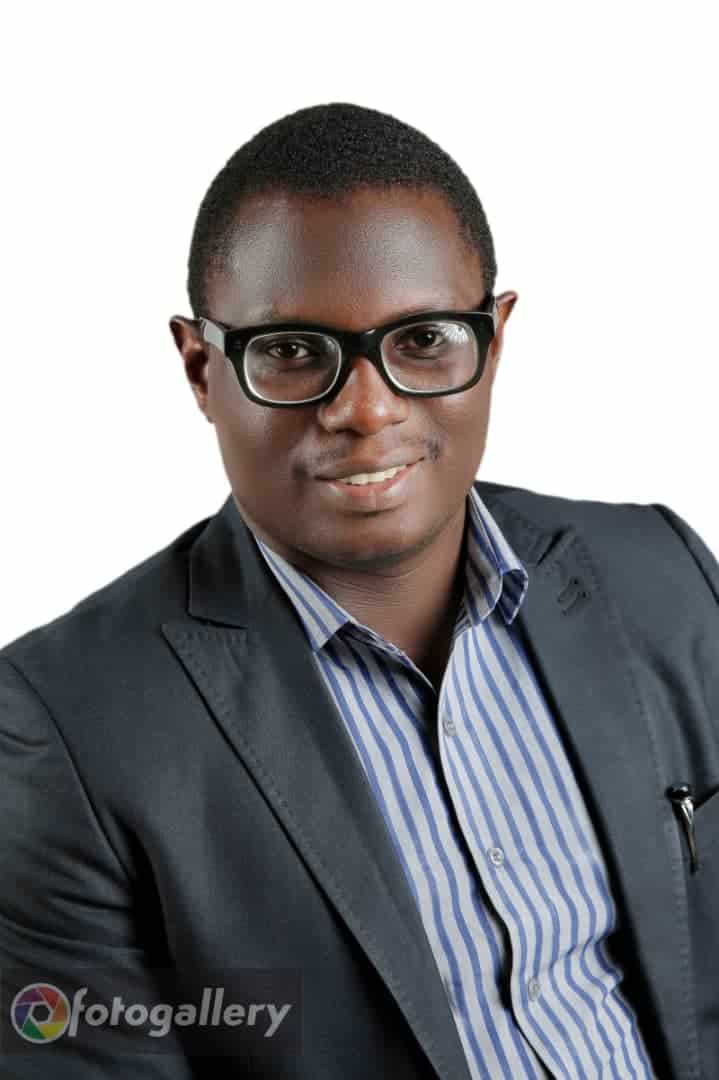 Today marks the beginning of a new dawn for the Parliament in Africa, as it births an era of new thinking needed to achieve Independence required for national growth.

Without a doubt, the theme of this event leaves a big question as to how truly independent most parliaments in Africa are towards issues of governance.

Given the Nigerian scenario, there’s been a departure from the actual practice in developed countries of the world, as very little is done to protect the sanctity of our democratic systems.

However, it remains clear that the media obviously has a big role to play in securing the independence of the legislature from any form of extern interference. How it goes about doing so is What this forum must determine during the course of the technical session.

As members of the inky fraternity, the West African Parliamentary Press Corps which consists of reporters within the West African sub region, must rise to the occasion of protecting the bastion of democracy, which is the parliament.

This becomes imperative because we have identified how essential the independence of parliament is in determining the quality of governance enjoyed by Citizens of a nation. In other words, where parliament is arm-twisted, the voice of the people is silenced, and democracy suffers. We must ensure this never happens to the National Assembly or in any parliament within the West African sub-region.

I therefore urge everyone here present, to be partners in the project of nation building, because more than ever, this is our moment to make history.

You’re welcome on board and thanks for signing up with your presence.