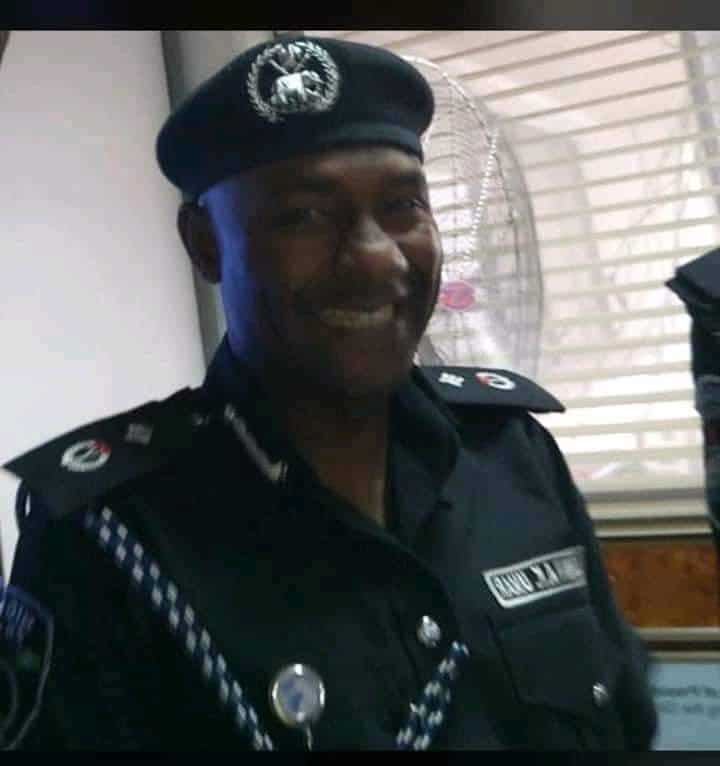 Another violent protest by members of the El-Zazakky group involving over three thousand (3000) of its followers took place today, 22nd July, 2019 at about 12:30pm within the Central Business District of Abuja. The heavily armed protesters defying all sense of decency violently attacked innocent citizens and Police personnel on duty. In the process, the Deputy Commissioner of Police in charge of Operations, FCT Command, DCP Usman A.K Umar, was shot and fatally injured by the protesters. The officer who was immediately rushed to the hospital died moments later while receiving treatment. Also, two (2) Assistant Superintendents of Police and a Staff of Channels Television sustained serious injuries and are currently receiving treatment. The violent protesters also razed down a National Emergency Management Agency (NEMA) Response Post close to the Federal Secretariat, Abuja and two (2) vehicles.

Meanwhile, the Police have arrested fifty-four (54) suspects in connection with the incidents. The suspects are undergoing interrogation and will be arraigned in court as soon as possible.

The IGP, while commiserating with the family of the late DCP, condemns the incident and warns that Enough-is-Enough as the Force and the nation at large will not continue to suffer losses on account of reckless and lawless persons and groups in the society.