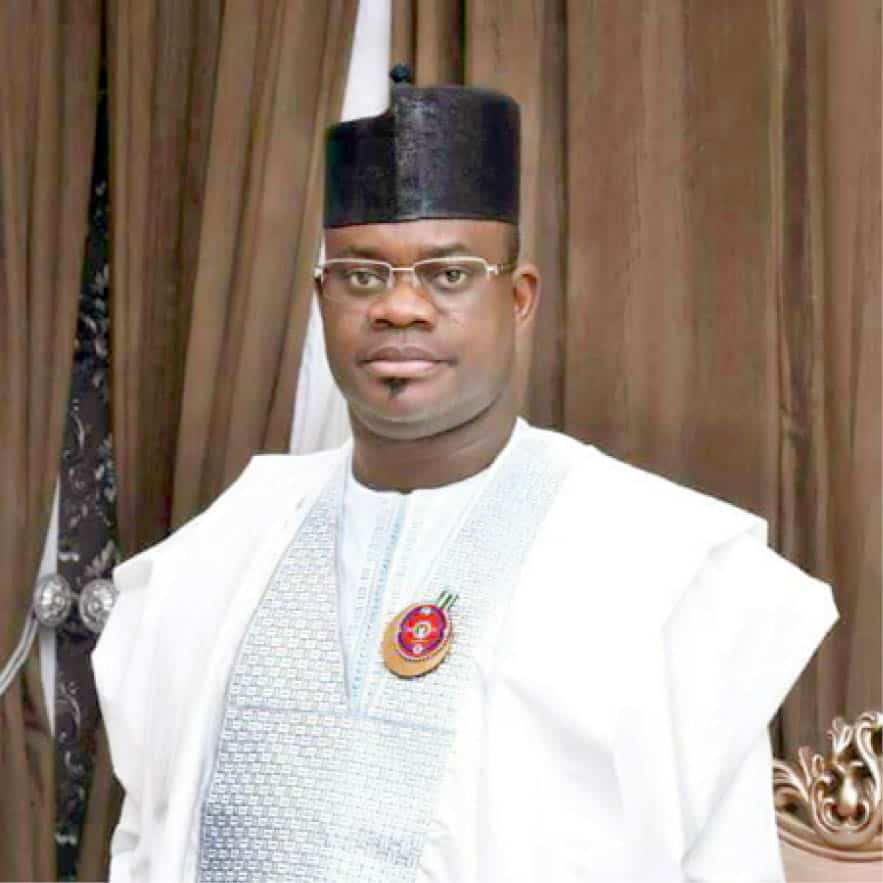 Prince Abubakar Audu political family has said James Faleke has no power to hand over the political structure to Governor Yahaya Bello of Kogi State, saying he was free to leave the structure to support Bello’s re-election.

The political family was reacting to a comment credited to the member representing Ikeja federal constituency in the House of Representatives, Abiodun Faleke where he was said to have promised to hand over the structure of the late political titan to Governor Yahaya Bello, describing his comment as unfortunate and betrayal of Prince Abubakar Audu in death.

The group said while it cannot hold Faleke from tearing the fabrics of his political clan in the State, he should stop the misconception of handing our group to Yahaya Bello.

“We are not commodities that can be sold to a buyer in any open market. Our political participation in Kogi State predates the incursion of Faleke into Kogi politics. How then can we become pawns in his political game of chess?” the statement asked.

Spokesman of the group, Chief John Odekina which was made available to newsmen in Lokoja on Wednesday, said the choice of Faleke to work for Governor Bello was his personal decision and it does not reflect the decision of the political family of prince Audu.