Senate President, Bukola Saraki, and his deputy Ike Ekweremadu, are in Bauchi to meet the new governor, Bala Mohammed.

The duo arrived at the Government House at about 3pm after the governor was sworn-in.

Mohammed was a former Senator and FCT Minister.

Meanwhile, the governor has lamented that the outgoing All Progressives Congress (APC)-led administration in the state left a debt of N137 billion, as well as other liabilities yet to be verified. 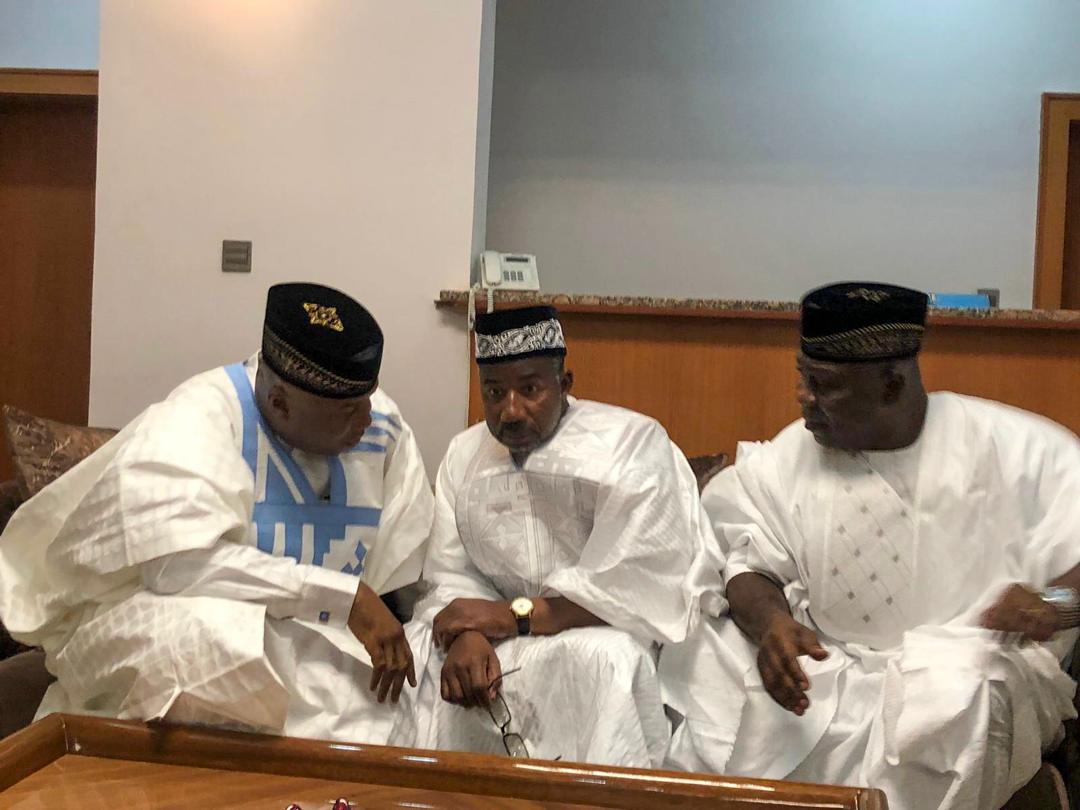 Mohammed declared that his administration would probe the outgoing APC administration in order to recover all the money belonging to the state that was misappropriated. 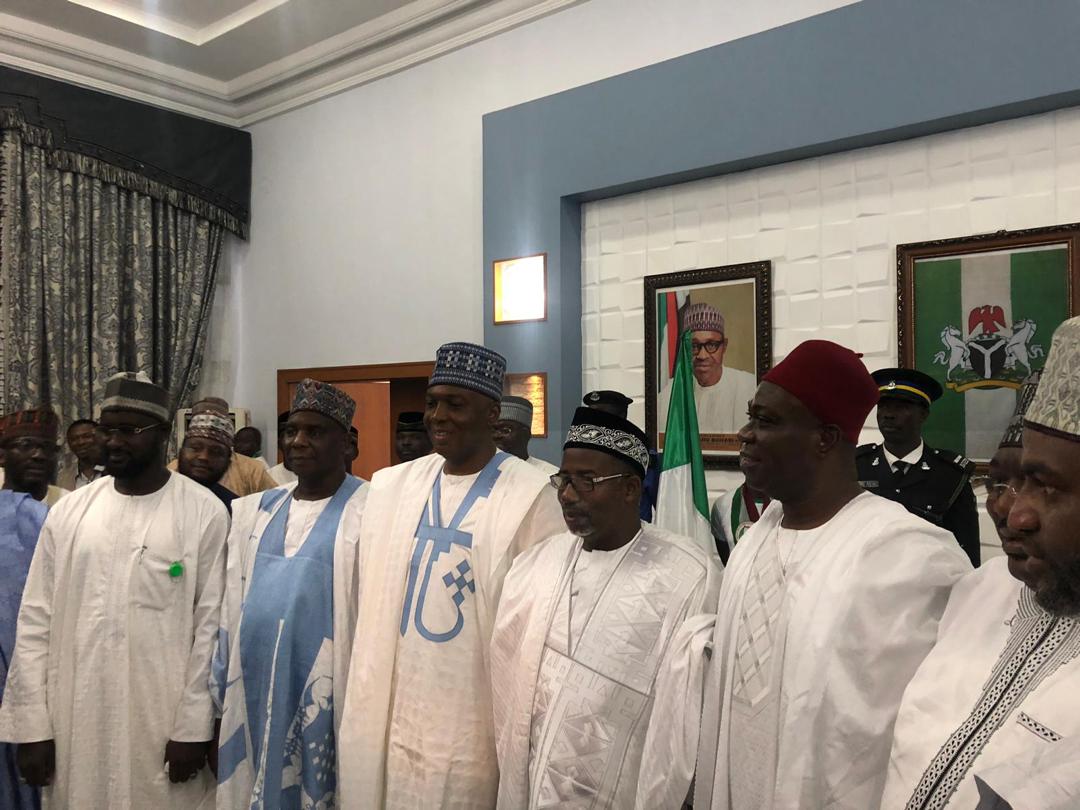