Ninth Assembly will not succumb to blackmail- Lawan 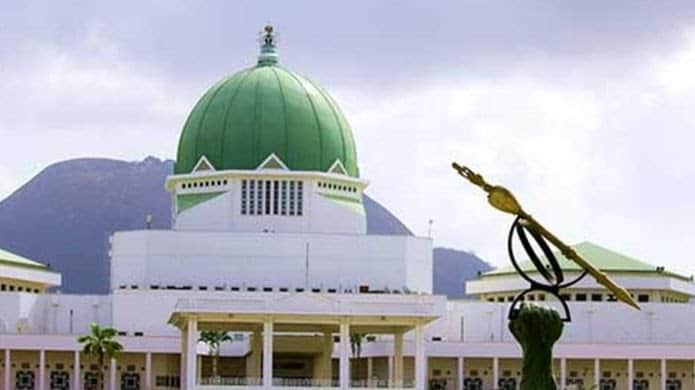 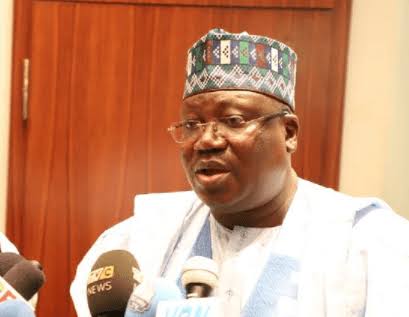 Ninth Assembly will not succumb to blackmail- Lawan

The President of the Senate, Ahmad Lawan, has vowed that the National Assembly will continue to give President Muhammadu Buhari and his team every possible legislative support that they require to make this country better and greater.

Lawan said this in statement on Friday in Abuja by his Special Adviser (Media), Mr Ola Awoniyi, while dismissing the insinuation that the ninth National Assembly was a rubber stamp Legislature.

“Where we feel that there is a breach of procedures and processes by the executive arm of government, we will insist that the right things are done.

“So it doesn’t mean that because we are peaceful and that we are cordial with the executive arm of government that we are rubber stamp but that is something that will not distract us.

The Senate was emphatic that no amount of blackmail would discourage the present Assembly from working with the executive arm of government for the betterment of the people.

“We are so terribly misunderstood that when we say that we are going to work with the Executive arm of government in a very harmonious and productive manner, some people, some out of misunderstanding, some out of mischief, say it’s a rubber stamp National Assembly.

“But let me say this: no amount of distractions or blackmail will stop us from being united in the National Assembly for the benefit of Nigerians who elected us and nothing will discourage us from working with the executive arm of government for the betterment of our country.

“As a legislature we know where our limits lie in terms of cooperation and in working with the executive arm of government.

“We have seen what a “rubber stamp” National Assembly could do. We have already passed so many important and critical legislations within the last six months and if that is what we can be achieving with that kind of understanding, so be it.”

The Senate President also expressed satisfaction about the prevailing cordiality among members of the National Assembly and sought the support and understanding of the people.