Nigerian government is crippled, it’s not connecting to the solution -Pat Utomi 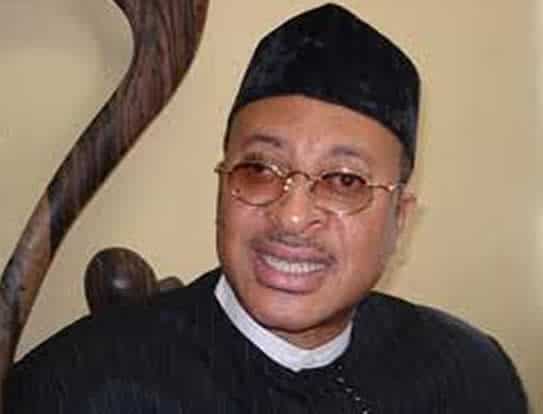 Pat Utomi, a renowned management expert and chieftain of the All Progressive Congress (APC), has  said that Nigerian Government has failed to connect to the solutions to the problems facing the country because ‘it is crippled’.

Utomi said this when he featured on Channels Television’s Politics on Sunday, where he noted that the current political class has failed to produce the needed leadership that the country and its people needed.

“I think that the government is crippled; it is not connecting to the solution,” he said.

“If there is anything absent in Nigeria, it is leadership. At every level of our society, there is a failure of leadership.

“Leadership is about connecting to the soul of the people and giving everything sacrificially to lift it up.”

He also added that the current political system in the country stifles those who want to make a difference from being successful noting that there is no internal democracy within the various political parties.

Utomi lamented that all the political parties have been turned into the “private properties of some people whose word is law.”

He described such individuals as people motivated by personal power, influence, and search for material resources, noting that their actions have prevented the country from running as it ought to.

“We have an existential crisis. The political class has failed Nigeria (let’s be honest), including all of us,” Utomi said.

“I am part of them but I have fought always to make it different but you don’t always win.”

Speaking on the roles of the executive and legislative arms of government, Professor Utomi accused the National Assembly of usurping the duties of the ministries.

“There is a total collapse of separation of powers and the legislature has taken over the running of the executive and the executive is complicit in allowing that to happen.”

“What is going on today is a hijack of the executive functions by the legislature and for most of them, it is just a game.”

According to him, some ministers have complained to him that the lawmakers run their budget and their ministries are being run from the National Assembly.

He, however, proposed a constitutional reform that would essentially reduce the legislative branch to the citizen and part-tim