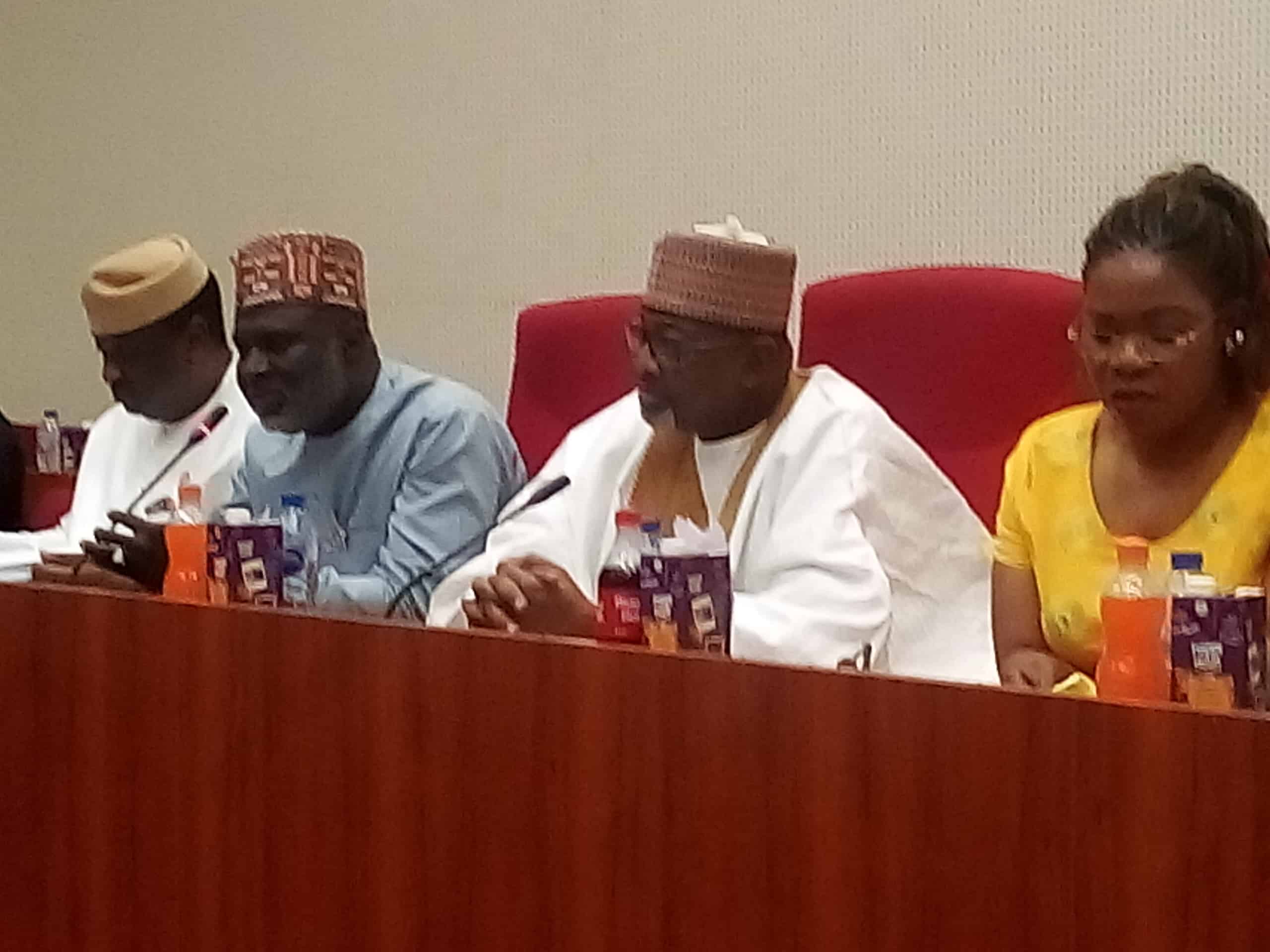 The joint committee of the Senate and House of Representatives on federal capital territory (FCT) on Saturday condemned what it described as alarming rate of theft of sewage covers across the Federal Capital Territory.

According to the lawmakers the menace has exposed residents to danger, saying many people fell into dip sewage pits and sustained serious injuries, while some died because of absence of sewage covers particularly at night and early morning.

Specifically, the committee alleged that the sewage cover thieves collaborate with officials of the ministry of the FCT in the nefarious activities.

The committee also lamented increase in flooding during the 2019 raining session in parts of the city.

Rising from a joint session on the FCT 2020 statutory budget presentation to the two committees, chairman of the Senate committee on FCT, Senator Abubakar Kyari said illegal allocation of land in the city was the bane of the flooding in Abuja.

“The sewage covers that are virtually missing in the city has been a source of concern to pedestrians and motorists alike.

“I have heard stories of children falling into the sewage pit and being killed, so this is a source of concern to all.

“The second issue is flooding, there is also this believe that the reason why we have so much flooding in FCT is, because of illegal allocation of land that are on water ways or are not meant to be allocated.

“We cannot sit down just because of self interest and put the lives of the citizenry at risk. I know the Lokogoma area, there was some allocation of building estates along water ways. You need to clear those area because, you cannot put few people’s interest at the risk of the whole city.

“You need to explain those things in clear terms and let us see in clear terms in your 2020 proposals what you intend to do in that respect” Kyari said.

Senator Kyari explained that there are a lot of questions and concerns that were raised on the 2020 budget proposals of the FCT, saying the committee will work for the next few days before presenting the budget to both chambers of National Assembly on Wednesday.

It would be recalled that the FCT minister, Mohammed Bello, who appeared at the first sitting on Friday, was however absent on the second day.

Meanwhile, the ministry of FCT presented a 2020 statutory budget of N232.8billion, but when compared with the 2019 appropriation of N243.3billion, there is a decrease of N10.4billion on the 2020 budget proposal.