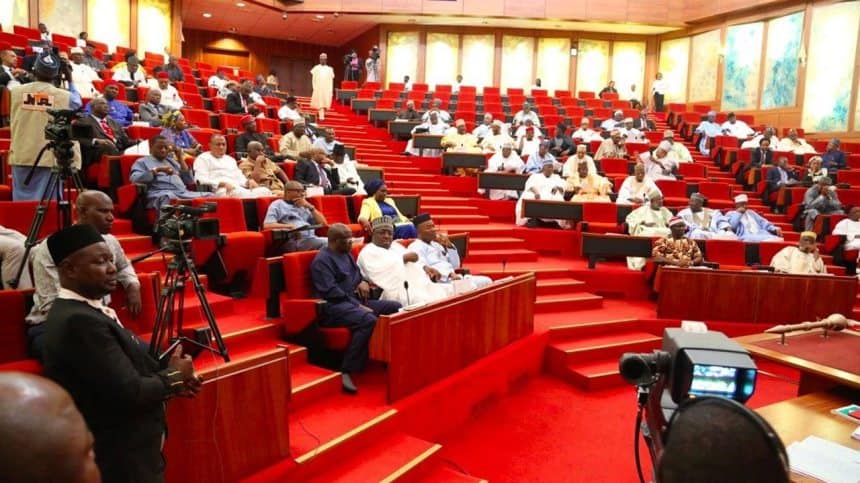 The Ex Senator represented Oyo North senatorial district between 2003 and 2007. He hailed from Saki area of Oyo.

The late Robert Koleoso died today at the University College Hospital(UCH), Ibadan although no information was rather given for the cause of death. The Oyo state Commissioner for Trade and Investment in Oyo State, Adeniyi Adebisi confirmed his death to press men.

The deaths of Nigerian senators seem to be on the rise this year. From december last year till now, the country has lost over 5 lawmakers both serving and ex among whom are: Senator representing Plateau South Senatorial District of Plateau State, Ignatius Datong Longjan, Senator Benjamin Uwajumogu, who represented Imo north Senatorial district had died in December 2019. May their souls have eternal rest.

Buying Of Cars During CODVIC-19 Outbreak Causes Outrage for Reps