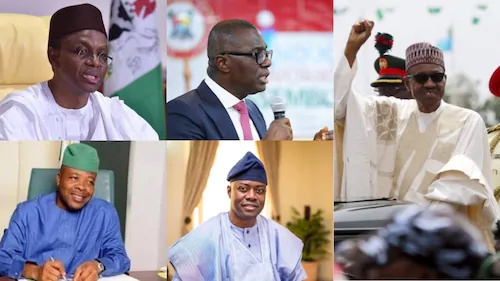 President Muhammadu Buhari and 29 state governors-elect who emerged winners from the 2019 general elections will today, Wednesday, May 29, take their oath of office.

Though Atiku who claimed he scored 18,356,732 votes to defeat Buhari whom he claimed scored 16,741,430 votes is challenging the election at the presidential election tribunal, the tribunal has dismissed the suit seeking to stop the inauguration of President Buhari.

The suit was filed by Hope Democratic Party (HDP) and Ambrose Oworu, its presidential candidate.

However, today’s inauguration for a second term is expected be a low-key affair, according to the minister of information and culture, Lai Mohammed.

Numerous national and world leaders may not be present at the inauguration.

The minister, however, said invitations have been sent to all world leaders to attend the ceremonies marking the observance of the Democracy Day on June 12.

I will use credible legislation to cancel absurdity – Bala Muhammed