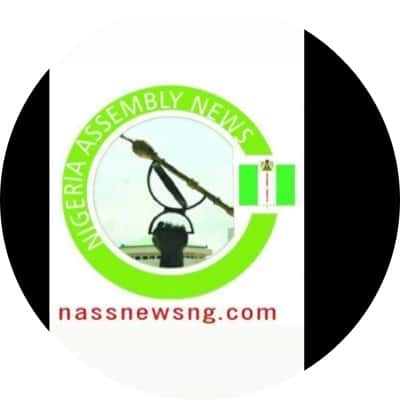 There was drama on Thursday as senators screened persons nominated by President Muhammadu Buhari for the board of the Niger Delta Development Commission.

The drama centred more on the nominee for the post of executive director, projects, Otobong Ndem (Akwa Ibom).

A member of the Senate committee on the NDDC, Senator Matthew Urhoghide, drew the attention of his colleagues to the inconsistency in the curriculum vitae of Ndem.

He wondered why the nominee would claim he sat for his school certificate examination in 2007 whereas he obtained his Higher National Diploma certificate in 2002.

Senator George Sekibo added that Ndem claimed to have obtained his master’s degree in 2012 and Bachelor of Science degree in 2019.

The nominee admitted that there was an omission in his CV.

Ndem said he first obtained his first Ordinary Level Certificate in 1995 which was omitted in his CV.

The nominee also stated that he sat for another WASC examination in 2007 to enable him to study law after his HND programme.

He promised to avail the committee with the 1995 certificate before he was asked to take a bow and go.

Another drama ensued when Senator Rochas Okorocha said since Ndem had served in the Akwa Ibom State House of Assembly, he should be asked ‘to take bow and go’.

He said the Minister of Transportation, Rotimi Amaechi, being a former member of the Rivers State House of Assembly, was accorded a similar courtesy during his screening by the Senate.

This suggestion generated a heated argument among the committee members.

The nominee also faced another challenge when Sekibo queried him for using the title, Right Honourable.

Sekibo said, “As a former member of the House of Assembly, were you a speaker or deputy speaker? If no, why did you prefix your name with the words ‘Right Honourable?’

The Chairman of the committee, Peter Nwaoboshi, however intervened to calm the situation.

First to be screened was a former deputy governor of Edo State, Dr Pius Odubu, as chairman of the board and the nominee for the position of managing director, Bernard Okumagba.

The nominee for the position of executive director, finance and administration, Maxwell Okoh, from Bayelsa State was also screened.

Others were the North-East representative, Ardo Zubairu, from Adamawa State; and Ambassador Abdullahi Bage from Nasarawa State from North Central.

The committee cleared all the nominees screened.

The nominees from Rivers State, Dr Joy Nunieh; and the North-West representative, Aisha Murtala Muhammed, from Kano State, were not available for screening.