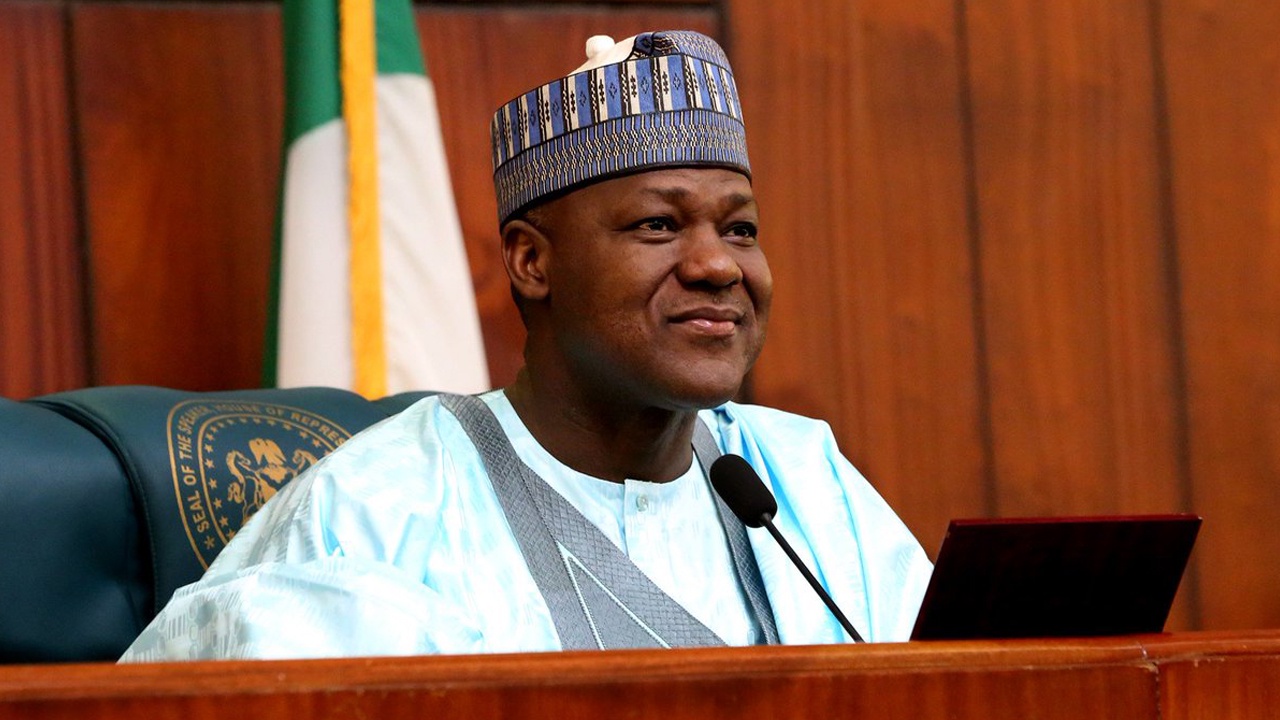 The National Working Committee (NWC) of the Peoples Democratic Party (PDP) has mandated its members in the House of Representatives to select their principal officers and inform the party of their decision today.

The party, according to a reliable THISDAY source, met the House members last Friday and mandated them to select their principal officers like the Senate had done in a cordial atmosphere.

However, THISDAY gathered that former speaker of the House, Hon. Yakubu Dogara, is being tipped as the natural choice to fill the slot of minority leader.

“In any case, as former speaker, he has assumed leadership naturally and has been the one co-ordinating our members in the House,” a reliable party source said, adding: “He is good to get it except he declines the offer.”

According to a source that spoke with THISDAY, the meeting was presided over by the National Chairman of the party, Prince Uche Secondus, saying the party chose the option to avoid allegation of imposition of the PDP principal officers on members.

“At the meeting, the party’s members of the House were in attendance and the party directed that they should meet on their own and inform the NWC of those chosen before Tuesday. The party does not want to be accused of any preferential treatment,” the source stated.

The source said the Tuesday deadline was given because of pressure from the National Assembly leadership that is waiting for the minority inputs into its committees it has set up to treat some assignments, including allocation of offices and committees chairmanship and membership.

Although the ruling All Progressives Congress (APC) is yet to appoint its leadership of both chambers, the source said this is not an issue since the party already has the Senate presidency and House speaker that could represent its interests during the assignments.

It was gathered that two members of the House of Representatives from Delta State, Hon. Ndudi Elumelu and Dr. Ossai Ossai, are also angling for minority leader.

The minority leader in the eigth House of Representatives was Dr. Leo Ogor, who did not return to the ninth Assembly.

Meanwhile, the APC national leadership is also targeting filling the post of principal officers of the two chambers of the National Assembly on or before the July 2 resumption of plenary.

The party leaders, it was learnt at the weekend, might meet this week with its members in the National Assembly to decide on lawmakers to occupy the posts of principal officers.

The meeting is to be presided over by the party’s National Chairman, Mr. Adams Oshiomhole.

Both the Senate and the House of Representatives had upon inauguration on June 11, elected presiding officers for the Ninth National Assembly.

THISDAY learnt at the weekend that all the six geo-political zones of the country would be accommodated in the sharing of the principal offices of the two chambers.

It was further gathered that the APC leadership would first zone the remaining principal offices before meeting with its 63 senators later this week.

A senator told THISDAY that many ranking senators had begun moves to woo their colleagues ahead of the caucus meeting despite the fact that the APC had not come up with the zoning arrangement for the four principal offices.