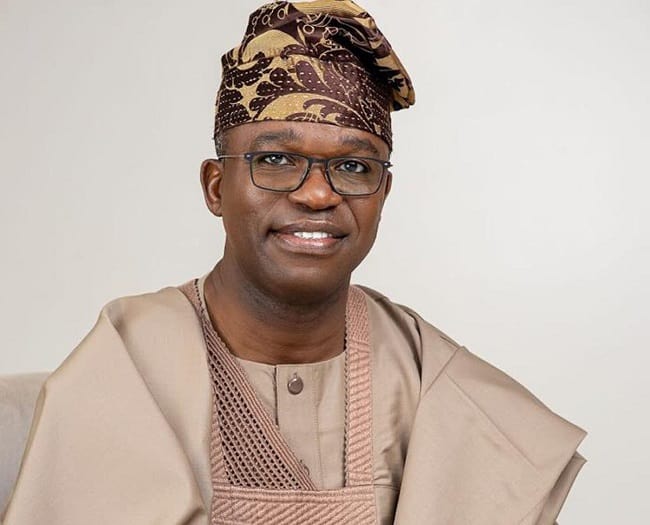 The judge also disagreed with the PDP’s argument made through its counsel Mr Ebun-Olu Adegboruwa SAN, that the Independent National Electoral Commission (INEC) cannot transfer a voter’s registration details.

Abiru won the last December 5 senatorial bye-election by a landslide, polling 89,204 votes against the PDP’s Ademola Gbadamosi, who polled 11,257 votes.