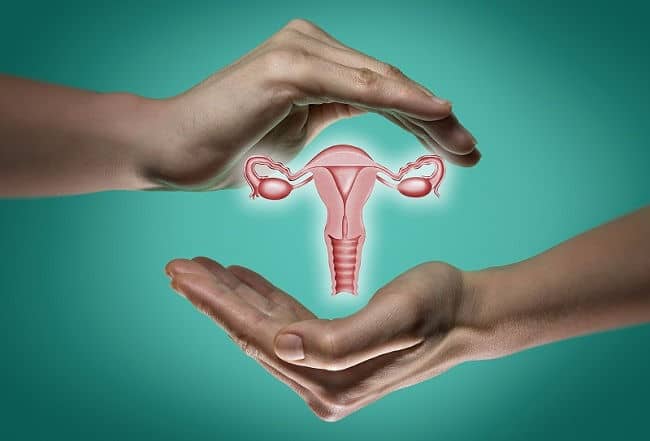 The House of Representatives has resolved that the Federal Ministry of Health add Human Papillomavirus (HPV) vaccine to the list of national routine vaccination and immunization program in the country. 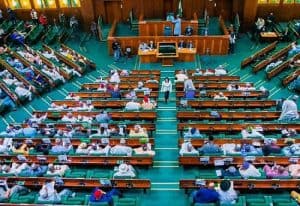 The motion to this effect which was moved on the floor of the House on Wednesday by Representative Bamidele Salam emphasised the need for the Federal Government to take more proactive measures for the prevention of Cervical Cancer in Nigeria.

Rep. Salam who represents Ede north, Ede south, Egbedore and Ejigbo federal constituency of Osun state stressed that the cancer is the most common type of cancer in the African region where it accounts for 22% of the female cancers and 12% of all newly diagnosed cases.

He noted that, 17 people die of cancer every minute worldwide, a woman dies every two minutes of the cancer which is caused by Human Papillomavirus (HPV).

He expressed worry that the sexually transmitted virus has no cure but can be prevented by vaccination if such is given before a girl or woman get exposed to it.

“Concerned that the Human Papillomavirus (HPV) vaccine is not part of the national routine vaccination in Nigeria despite it’s availability and it’s capacity to prevent cervical cancer among girls and women.

“Aware that Human Papillomavirus (HPV) vaccinations have helped reduced this deadly disease in large parts of the developed world;

“Further aware that the World Health Organisation (WHO) recommends Human Papillomavirus (HPV) vaccine as part of the routine vaccination in all countries of the world and over 71 countries have included it in their routine vaccination” but Nigeria has not joined the league of countries in this category.

He therefore urged the Federal Ministry of Health to quickly add the same to the list of its national routine vaccination. 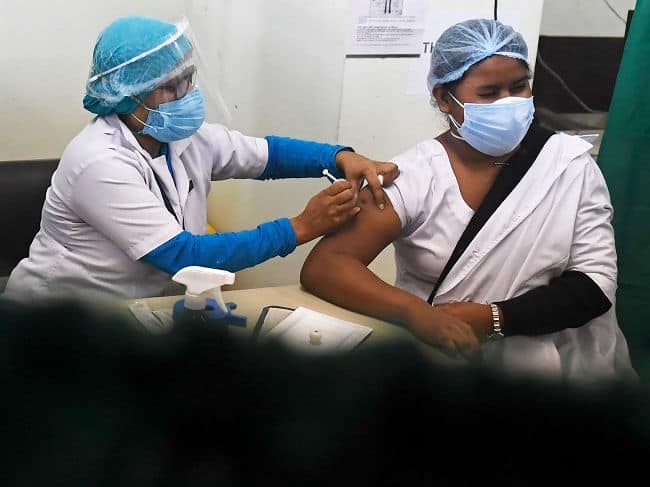 Rep. Salam further urge the House to resolve to, “urge the Ministries of Women Affairs, Health, and Youth Development to create awareness on the causes, prevention and management of Cervical Cancer, the Human Papillomavirus (HPV) and the vaccine recommended by the World Health Organisation.

“Mandate the House Committee on Health and other relevant commitees of the House to ensure compliance”.

The motion which was seconded by Rep. Sani Maro saw Rep. Nkem Abonta proposing an amendment to the prayer of the motion to ensure primary healthcare centres are fully involved in the vaccination so that 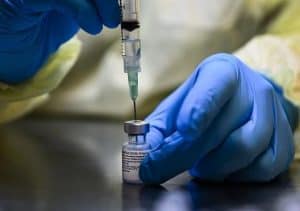 it can reach Nigerians in the rural area.

The motion was voted on and adopted as amended.

The Speaker of the House, Rt. Hon. Femi Gbajabiamila asked Rep. Nkem Abonta, Rep. Bamidele Salam, Rep. Lynda Ikpeazu and the Chairman of the House Committee on Healthcare Services, Rep. Tanko Sununu to work together and ensure the amendment to the motion is truly applied and the necessary action is taken to comply with it.