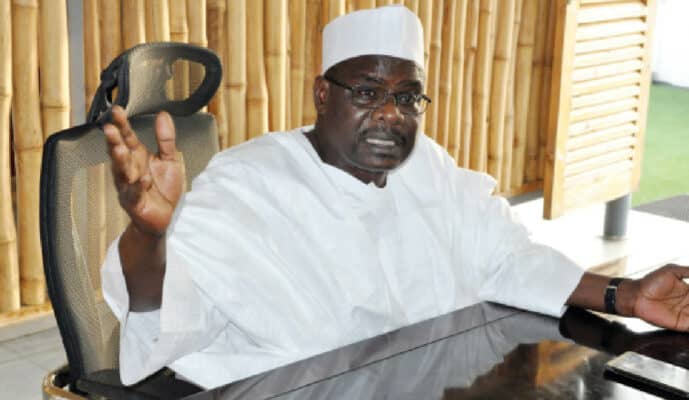 In order to boost the ongoing anti-corruption war and as well as aid the works of the anti-corruption agencies, President Muhammadu Buhari should immediately issue an Executive Order on Unexplained Wealth, says Senator Mohammed Ali Ndume. 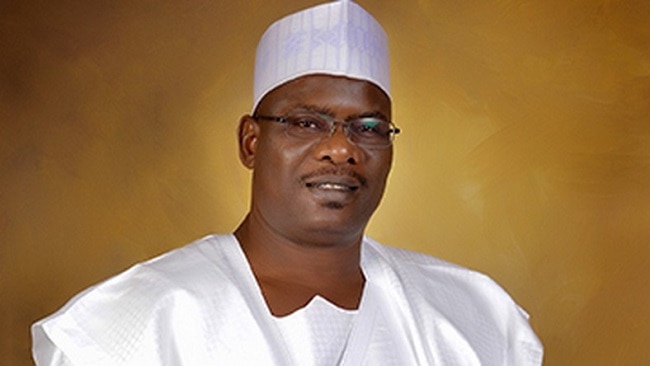 Ndume, who represents Borno South in the Senate, said the implementation of the Unexplained Wealth Order (UWO) was necessary as against the Plea Bargain initiative since it will save the country costs of litigations.

The lawmaker, who spoke to journalists in Abuja at the weekend, explained that the UWO can thereafter be institutionalised by way of domestication through a Bill for an Act of the National Assembly. 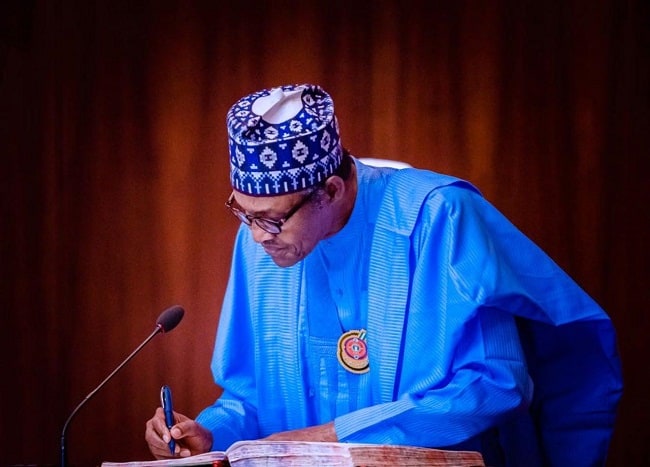 “Anybody that steals government money must be dealt with. It is unfair to steal N100m from government coffers and return N80m in the guise of plea bargaining. If the newly appointed chairman of the Economic and Financial Crimes Commission is to work efficiently, a law on the unexplained wealth should be enacted.

“It is embedded in the EFCC Act but it is not enough. The law on unexplained wealth should stand alone and be domesticated in our country laws. I don’t support plea bargain. I really think that the President should sign an Executive Order to make Bawa work effectively.

“Once the EFCC operatives see anyone flaunting a property or automobile that is beyond his income, they should ask him how and where he made his money. If such a person could not give sufficient and convincing explanation, the government should confiscate such property. Amnesty International spelt out how the unexplained wealth law works maybe we should adopt it as a nation,” Ndume said.

The lawmaker pointed out that if Nigeria was serious about fighting corruption, the unexplained wealth law should be enacted as there are “many luxury houses” in choice areas all over the nation’s urban centers owned by people who apparently cannot afford to build such mansions based on their income.

“If such owners cannot explain it, they should forfeit it to government,” he added.

NASS NEWS reports that Unexplained Wealth Order is a type of court order issued by a British court to compel the target(s) to reveal the sources of their unexplained wealth.