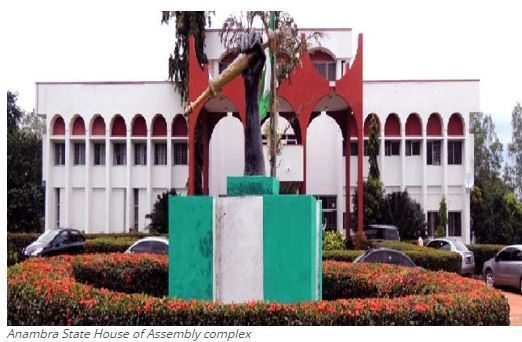 The four towns of Anaocha I State Constituency in Anambra State comprising Agulu, Adazi-Ani, Adazi-Nnukwu and Adazi-Enu have unanimously committed themselves to prayer sessions and supplications to God to intervene in the legal war between the winner of Anaocha I State assembly elections and member representing the constituency in the 7th Anambra State House of Assembly, Ejiofor Ebele Leonard and his antagonist.

The lawmaker, who is the Deputy Minority Leader of the 7th State Assembly, as well as the chairman House Committee on Sustainable Development Goals and Foreign Partners, has the sympathy of his constituents due to the life-changing projects and programmes he executed in the area in his first term.

Ejiofor, who spoke with newsmen at the state Assembly complex in Awka, said his constituents were currently unanimous in prayers to enable him triumph at the election tribunal because they wouldn’t want his mandate to be stolen as his antagonist was bent on thwarting his victory at the polls.

He said that the state assembly elections in his constituency were free and fair and that he defeated the incumbent with a wide margin but could not comprehend the reason his opponent has refused to accept defeat in the spirit of sportsmanship and let the sleeping dog lie.

Era of crying and suffering is over in Niger Delta — Akpabio