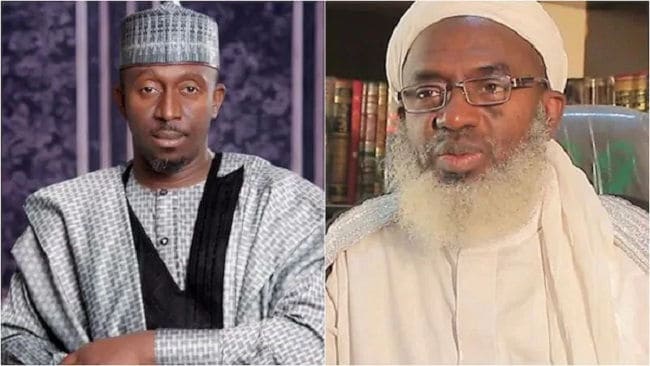 Hon. Suleiman Abubakar Mahmud Gumi is a Member of the House of Representatives representing Gummi/Bukkuyum federal constituency of Zamfara State. In this interview with NASS News, the lawmaker underscores the importance of dialogue and amnesty in surmounting the challenge of banditry in the North, among others.

How will Zamfara State government go about its amnesty programme for the armed bandits to put a stop to the menace? 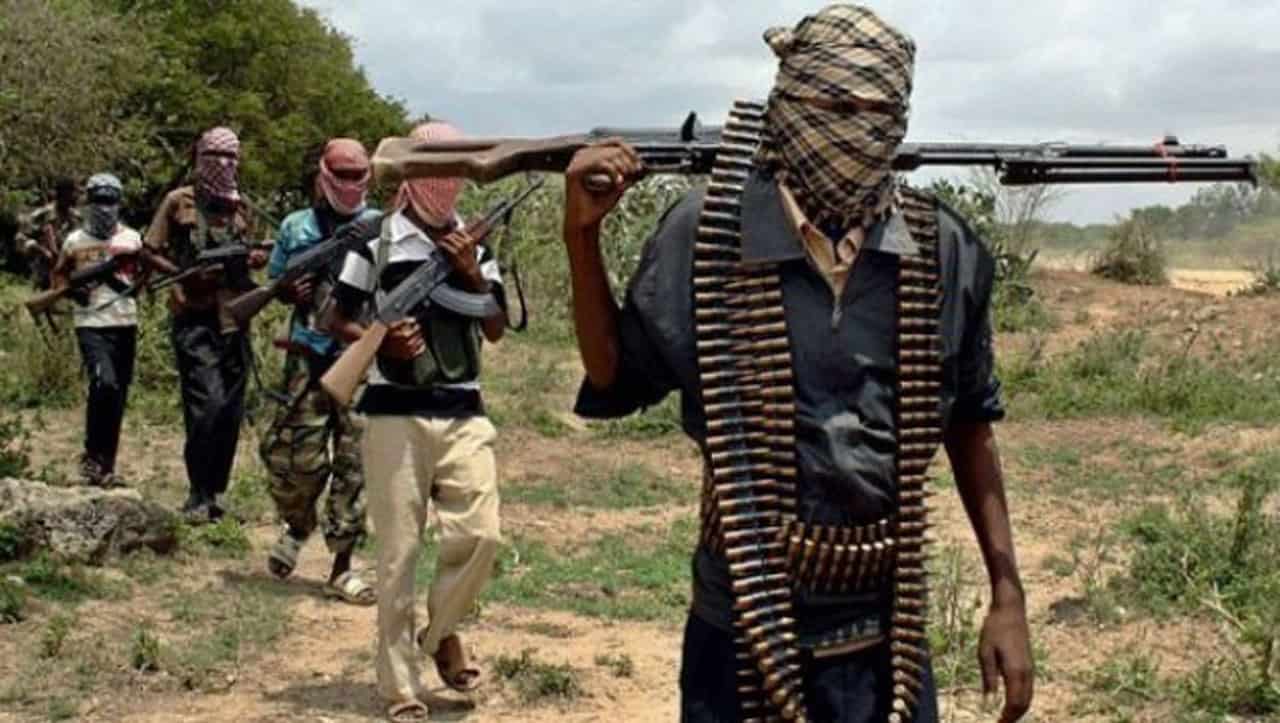 The situation in Zamfara is getting better because I know some Members (of the House of Representatives) that could not drive to their constituencies without security guards but now the situation has changed.

And recently we went on a tour with Sheik Dr. Ahmad Gumi to visit some of the troubled spots, so that we can discuss with them and see how we can strengthen the peace initiative of the government of Zamfara state.

My experience there tells me that these repentant bandits want peace, they want to come back and integrate into the society and what we need to do is to encourage that. Part of the problems we are seeing is that bandits do come from neighbouring states to wreak havoc and go back, anytime we confront them, they say they are not part of the government programme.

So, there is a need for an holistic approach by all the states and probably the whole country. If you say you want to fight them like the case of Kaduna and Niger states, they will run to where there is peace but if we pardon them, there will be peace everywhere.

Like in the case of Zamfara State, there is peace, the children are going back to school, the market women sell their products and farmers go to farm. This something good, it was achieved within 100 days like the Niger Delta amnesty initiative.

Peace doesn’t take time but war last forever. Such is seen in the case of Boko Haram insurgency getting to 23 years now but if they had been taken to the roundtable and talk, there would have been peace.

There is a concern that some of these bandits are foreigners and that has taken us to a level that banditry is now an enterprise. How sustainable is this amnesty programme?

That is why we say there is an influx of foreigners and when they come, they become merciless and ruthless since they don’t have sympathy like the locals that grew up in Nigeria.

In my visit to their camps, you can’t differentiate foreigners from locals because they are same all over the world and they are their brother’s keepers.

If they struggle here, others will come and assist them and by that I won’t be surprised if there are foreign Fulanis fighting in Nigeria but what we need is peace.

If we look at how we got here, it is criminality. Looking at the Niger Delta scenario where we sat at aroundtable to discuss with criminals that didn’t have a clear agenda, a Fulani bandit does not know anything than cattle rustling, burning down of villages or kidnapping for money.

Governor El-Rufai said it’s a wasted effort having tried amnesty in his own state. A Fulani man that sells cow for hundred thousand naira and you are giving him hundred million for amnesty, he will spend it and return to the bush.

When you say criminality you are generalizing it, criminality is very subjective just like Nelson Mandella once said in his interview in the United State “One man’s criminal is another man’s friend”. You cannot generalise.

As a journalist, has anyone gone to find out what is their problem? There has to be a reason for doing what they are doing because nobody wants to be in the bush forever. They can’t come to the market neither can the people in the market go to their farms.

That is what roundtable brings. You can’t condemn them all, not all Fulanis are bad, you should not stereotype them, there should be room for dialogue. In Zamfara State before, the killings were in hundreds but now it is one or two.

When we went to them in their camps, what they requested for is justice. What is the justice? Before now, there was cattle rustling among themselves, a Fulani man that has one or two cows stolen from him becomes helpless and such man has a family and they become jobless and join gangs.

Who are those buying the cattle? It is the rich, most of them were taken from the North to South and a Fulani man believes in one thing, if you kill one of them, they kill hundred in return and that is what is working for them.

As if you kill them you turned their children to orphans, at a time, we have 23,000 orphans among them, they will grow and become fighters too. In their camps we met over 700 able-bodied young men around 18 years-old with full ammunition and we have 13 years-olds too carrying weapons that are bigger than them, is this the situation you say you will kill them?

Even in Germany where they spray chemicals to kill terrorists, some still survive, if it is not their time to die, they will never die. When you go and kill them and one or two survive the attack, they will recruit more and become another notorious gang from the bush.

Do you need more orphans? Give them a chance to fair hearing. Is every Fulani a kidnapper? In Zamfara, once you sight a Fulani, he is a potential criminal, that is not good.

Give peace a chance, we have seen them with weapons Nigeria don’t have here. Let’s use two weapons – dialogue and fight, if we dialogue and it doesn’t work, then let’s fight them.

A Fulani man knows the forest more that anyone, the landscape of the forest is more than the city. There is more space for them to hide. Give them the chance to good livelihood.

What is the difference between banditry and insurgency?

Bandits kidnap people for money but the militia are group of people trained to fight. What we saw in the bush is like an army of young boys with full ammunition. Let’s give peace a chance and when peace does not work, we use our daggers and canes. It’s becoming an insurgency now, we hope it will not get to that point where it will turn to insurgency.