Public attention in digital asset also known as cryptocurrency heightened when the Governor of Central Bank of Nigeria (CBN), Mr. Godwin Emefiele, made a pronouncement prohibiting deposit money banks (DMBs), non-banking institutions and other financial institutions from facilitating trading and dealings in it. 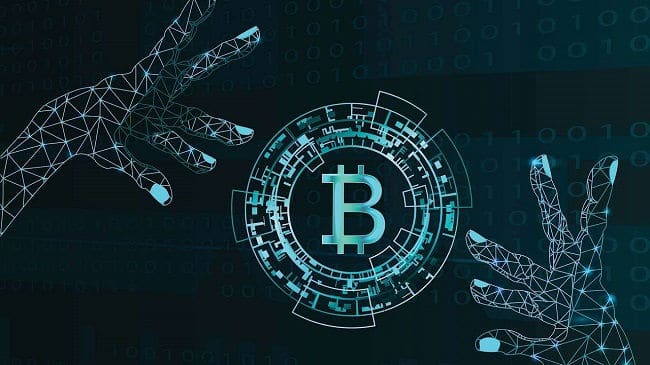 A cryptocurrency is a digital asset designed to work as a medium of exchange wherein individual coin ownership records are stored in a ledger existing in a form of computerized database using strong cryptography to secure transaction records, to control the creation of additional coins, and to verify the transfer of coin ownership.

One significant aspect of it is that it does not exist in physical form (like paper money) and is typically not issued by a central authority.

Since that pronouncement by the apex bank, there have been arguments that the decision is likely to shut the country out from the system that is trending internationally. However, apart from the CBN, other agencies of government have come out with positions on the issue.

Appearing before the Joint Senate Committees on banking, insurance and other financial institutions, ICT and cybercrime; and capital market, Emefiele, the Director-General of the Securities and Exchange Commission (SEC), Mr. Lamido Yuguda and the Chairman of the Independent corrupt practices and other related offences commission (ICPC), Prof. Bolaji Owasanoye, insisted that there are inherent risks involved in investing in virtual assets and cryptocurrencies in Nigeria. At that session, the CBN Governor maintained his argument that the bank’s decision to prohibit deposit money banks, non-banking institutions and other financial institutions from facilitating trading and dealings in cryptocurrency is in the best interest of Nigerian depositors and the country’s financial system.

In his considered opinion, the operations of cryptocurrencies are not only dangerous and opaque, but also contravenes extant laws of the land.

Emefiele differentiated between currencies which central banks can issue and cryptocurrencies issued by unknown and unregulated entities and stressed that the anonymity, obscurity and concealment of cryptocurrencies make them suitable for those who indulge in illegal activities such as money laundering, terrorism financing, purchase of small arms and light weapons and tax evasion.

Citing instances of investigated criminal activities that had been linked to cryptocurrencies, the CBN governor pointed out that the legitimacy of money and the safety of Nigeria’s financial system were central to the mandate of the CBN, even as he averred that cryptocurrency is not legitimate money because it is not created or backed by any Central Bank and has no place in the nation’s monetary system.

He used the opportunity to debunk speculations that the CBN’s position was inimical to the development of FinTech or a technology-driven payment system.

On the contrary, Emefiele noted that the Nigerian payment system, given a boost by the policies of the apex bank, had evolved significantly over the past decade, surpassing those of many of its counterparts in emerging, frontier and advanced economies.

The CBN governor posited that the issue of cryptocurrency should be treated with caution just as he assured that the bank would continue its surveillance and deeper understanding of the digital space using its regulatory powers to educate Nigerians on emerging financial risks, protect the nation’s financial system from the activities of currency speculators, money launderers, and international fraudsters.

The SEC D-G also recalled at the session that the exchange had, in 2017, cautioned the public on the risks involved in investing in digital and cryptocurrency.

He further disclosed that following the CBN’s directive, SEC had put on hold the admittance into its proposed regulatory incubatory framework all persons affected by the CBN circular.

Similarly, Owasanoye highlighted the risks inherent in investing in virtual assets and cryptocurrencies in 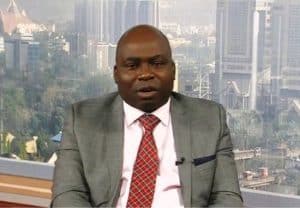 Nigeria and explained that they posed serious legal and law enforcement risks for Nigeria due to their opaque nature.

As a newspaper, we are concerned about the high incidences of cybercrimes, terrorism, kidnapping and banditry that are presently ravaging the country.

Therefore, we share the fears and anxieties of the financial authorities regarding the nature of this digital asset and the possibility that it could make the monitoring of the finances of the promoters of these acts of criminality difficult.

On the part of the security agencies, they should consider the CBN position as a red flag they must not take lying low as they intensify efforts to block the sources of finance of these criminals.

Also, in our opinion, the monetary authorities should intensify enlightenment campaign particularly among the younger generation who are already sucked in by it so as to educate them on the intricacies of the system and why they should be more circumspect in getting involved no matter the initial attractions.