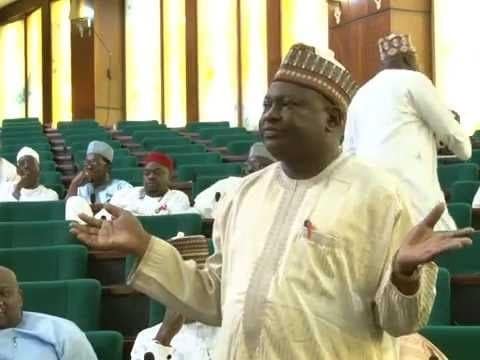 A member of the House of Representativesrepresenting Kachia/Kagarko Federal Constituency, Adams Jagaba, has officially defected from the ruling All Progressives Congress, APC, to the opposition People’s Democratic Party, PDP.According to Punch, he made his intentions known in a letter read on the floor of the House by the Speaker, Yakubu Dogara, cited injustice and continued suspension from the APC as his reason for defecting to the PDP.