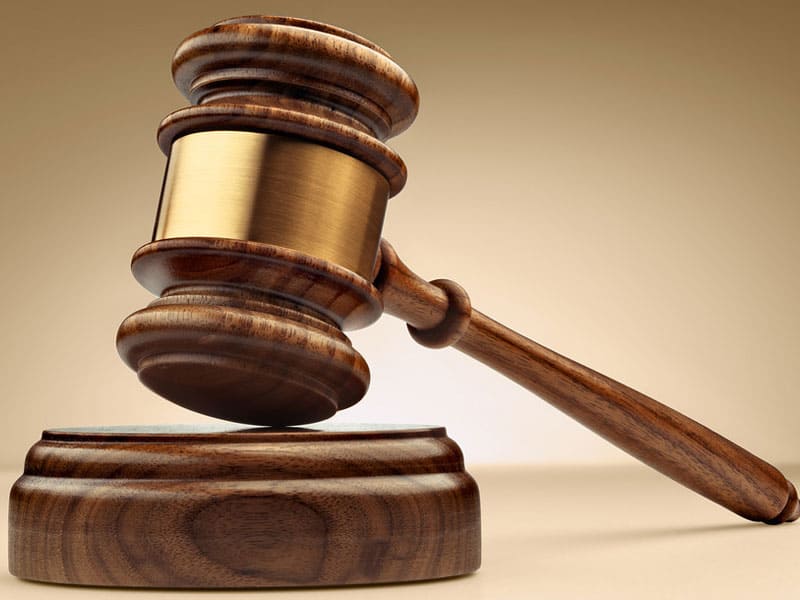 The Court of Appeal sitting in Sokoto State on Tuesday ordered a fresh election in the Sokoto North/Sokoto South Federal Constituency.

This followed the judgment of the Justice Frederick Oho-led panel who nullified the election of the All Progressives Congress (APC) candidate, Baba Hassan, in the last National Assembly election.

According to him, the Peoples Democratic Party (PDP) candidate in the election, Abubakar Abdullahi proved his allegation that the election in the constituency was marred by malpractice and irregularities beyond reasonable doubt and the court has no choice but to nullify the election.

Possession of firearms to be legalise in Churches, Mosques