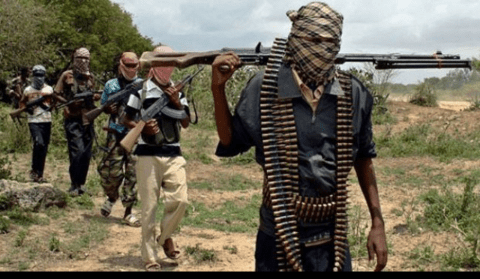 She was kidnapped last Wednesday by gunmen who stormed her husband’s Bahrain Housing Estate in Katsina State.

The spokesman for the Katsina police command, SP Gambo Isah confirmed the development but offered no details.

He said, “Yes, she has regained her freedom.”

The Deputy Accountant General could not be reached for comments.

Attempts to get Hajiya Lubabatu for comments on the development were also unsuccessful.

Insiders said Hajiya Lubabatu regained her freedom after some undisclosed amount was paid as ransom to her kidnappers.

Firefighters to the rescue to battle building fire on Lagos island