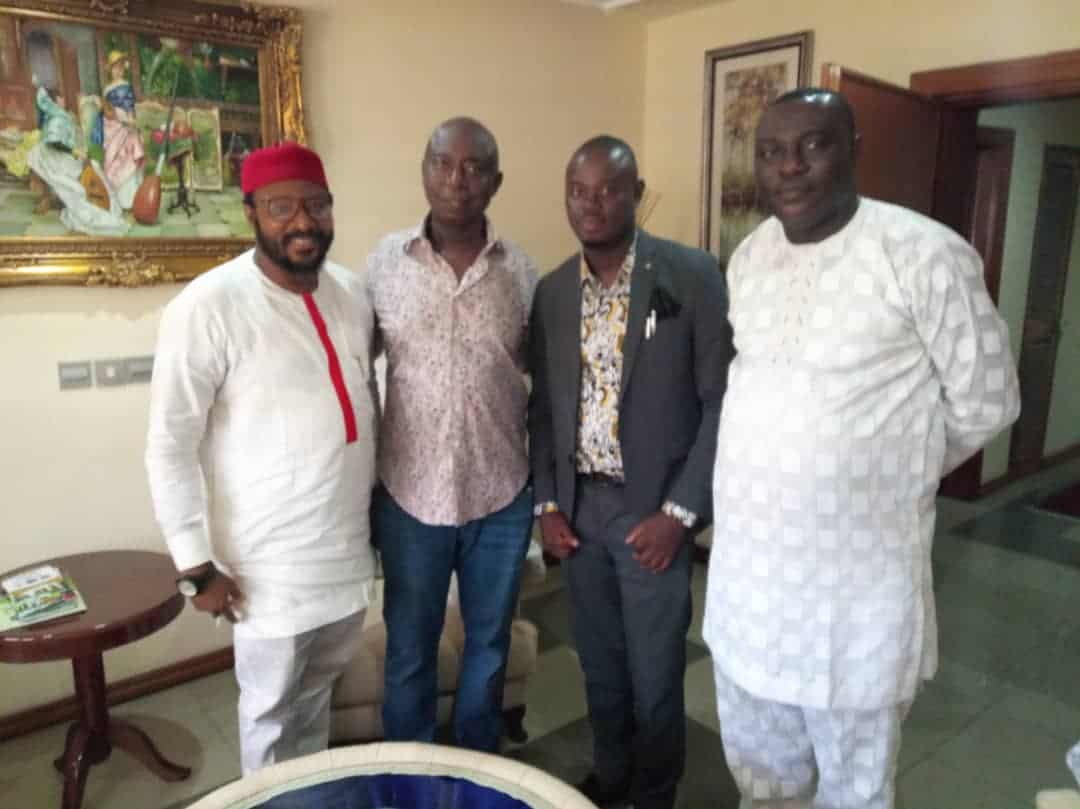 Senator Peter Nwaoboshi on Tuesday reclaimed his Delta South Senatorial seat as the Supreme Court justices unanimously ruled in his favour against Ned Nwoko.Nwaoboshi and Nwoko had been involved in a legal tussle over who should represent Delta South Senatorial election on the platform of the Peoples Democratic Party (PDP).The Supreme Court in its ruling agreed with the court of appeal which declared Nwoboshi as the validly elected senator representing Delta South.INEC Withdraws Senator Peter Nwaoboshi’s Certificate Of Return.Ned Nwoko had approached the apex court challenging the earlier ruling of the court of appeal which declared Nwoboshi as the winner of the election.The appeal court’s ruling was against the ruling of the high court which declared Ned Nwoko as the duly elected senator representing the senatorial district.

APC and its House of Representatives candidate, Chike Okafor in suspence as Court of Appeal sitting in Abuja reserved judgment