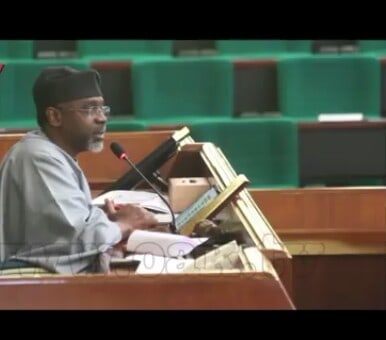 Nigeria’s House of Representatives has ordered the Federal Ministry of Education and the National Universities Commission to immediately stop undergraduate admission fees charged by Universities.

In a resolution passed by the lower chamber at Wednesday’s plenary, it also mandated its Committee on Tertiary Education and Services to investigate the admission policies and practices, saying that a lot of Nigerians have been stressed while accessing admission into various institutions of higher learning.

The lawmaker decried undergraduate admission acceptance fees being charged by Universities, saying that it further put financial burden on the prospective students and should be stopped.

“Having passed through the rigours of Joint Admission and Matriculation Board (JAMB), Senior School Certificate Examination (SSCE), and the Unified Tertiary Matriculation Examination (UTME), it was inappropriate to charge admission acceptance fees. ”

After various contributions in favour of the motion, the Speaker of the House of Representatives, Hon. Femi Gbajabiamila insisted that the Committee should turn in their investigative report in four weeks.