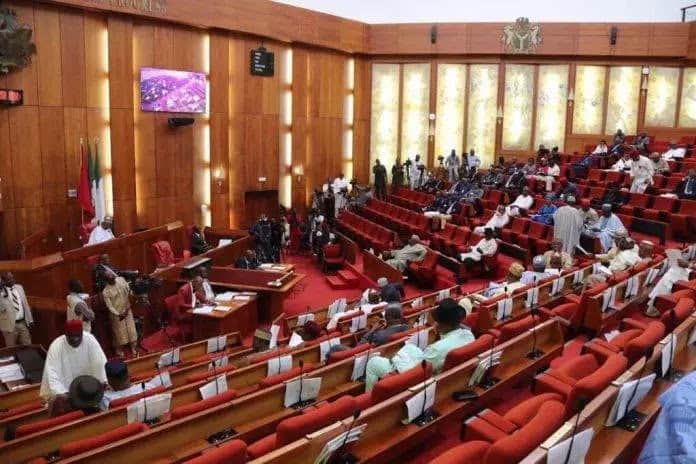 The Senate on Wednesday has called on the Federal government to reform the national housing policy and mortgage financing to meet the huge housing deficit in the country. The motion was raised by senator Akpan Albert Bassey representing Akwa-Ibom North East senatorial district of Akwa-Ibom state.

The Senate express worry that access to fund through the primary mortgage institutions(PMI) is cumbersome due to its stringent and complex eligibility criteria which makes the development of housing through the fund challenging or practically impossible.

The Senate also noted that the national housing policy projections of the Federal government by 2020 provides only for minimum of 17.5 million housing schemes in the country to cater for the projected population growth of about 200 , million Nigerians, which is practically unattainable.

That the NHF only caters for the housing needs of only the working class whereas, 80percent of the working population of Nigerian remains unemployed.

The Senate therefore mandated it’s committee on Housing to urgently work out modalities with the various stakeholders in the national housing development sector to ensure the implementation of affordable housing across the country to cater for the ever increasing population and especially the poorest.