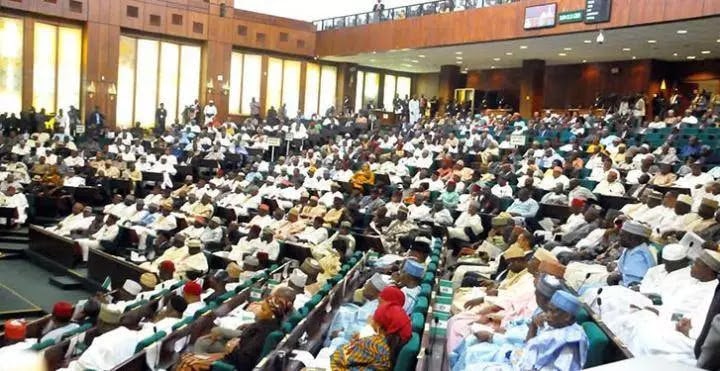 The Ogun State House of Assembly on Thursday passed the Moshood Abiola University of Science and Technology Amendment Bill, 2019, two weeks after  it was transmitted to the House  by the state Governor,  Dapo Abiodun

The   amended bill had partly sought  to revalidate MAPOLY law to ensure the return of smooth academic activities at the institution with all property of the institution hitherto transferred  to MAUSTECH returned to MAPOLY.

Chairman, House Committee on Education, Science and Technology, Adeyemi Ademuyiwa  who presented the committee’s  report to the House, moved the motion for its adoption while it was seconded by his Ewekoro counterpart, Yusuf Amosun.

The bill was later supported by the whole House through a voice vote at the plenary presided over by the Speaker of the House, Olakunle Oluomo,   at the Assembly Complex, Oke-Mosan, Abeokuta.

The bill was thereafter read clause-by-clause and adopted before the members, after which the motion for the third reading was moved by the Minority Leader, Ganiyu Oyedeji, and  seconded by the Deputy Majority Leader, Abdul  Oladunjoye.

However, the Acting Clerk, Mr Deji Adeyemo, did the third reading of the bill.

The Speaker thereafter directed that the clean copy of the bill be forwarded to the governor for his assent.

Meanwhile, the assembly has directed the suspended chairmen of local government councils and local council development areas   to appear before it  on Monday.