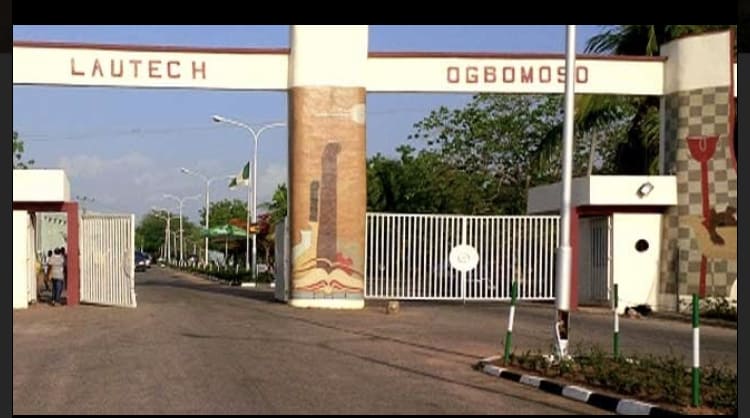 Mr Owoeye made the charges during plenary at the Osun State House of Assembly in Osogbo, the state Capital

The 30 years old institution is jointly owned by the government of both states.  The states has been in consistent loggerheads over the ownership and financial obligations.

The speaker want the Governors to end the media war between the states which are under the same South West geo-political zone and find a lasting solution to the crises .

Mr Owoeye, plead with the Governors to work in good synergy in order to allow the institution to achieve the aim of the founding fathers