Igbo Group Applauds the Appointment of Akabueze as Reps Clerk

Igbo Group Applauds the Appointment of Akabueze as Reps Clerk 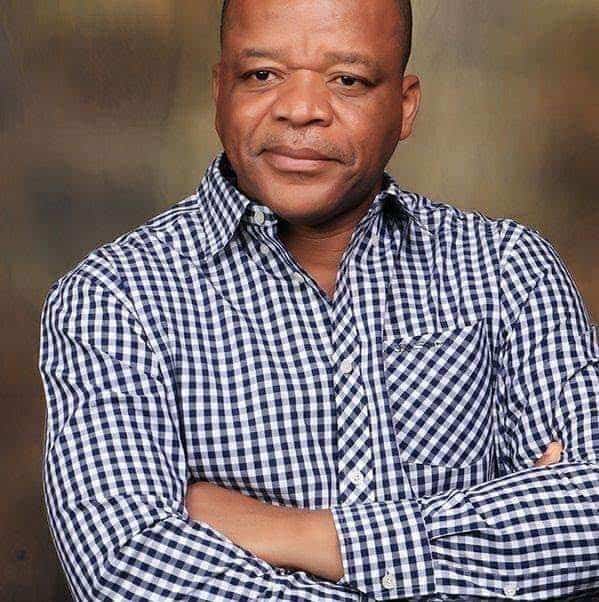 A new socio- cultural Igbo group ,Ndigbo Good Governance Initiative,NGGI,has applauded the appointment of Francis Akubeze as Clerk of the House of Representatives.

The above ,which was contained in a release made available to the media after its 16th General Assembly meeting held at the New Amana Suites, yesterday in Abuja,expressed gratitude to the new members of the National Assembly Service Commission and to the Speaker,House of Representatives,Rt. Hon. Femi Gbajabiamala,for what the group said was a step in the right direction.

The group also observed that,by choosing to project and promote merit over mediocrity and other narrow- minded considerations,those who made Mr. Akabueze’s apointiment possible were, by that singular action choosing to rewrite the history of the National Assembly,where no Igbo person,in spite of their glowing contributions to the growth and development of that apex law- making Federal institution,had been so appointed.

While noting the many laudable efforts of Speaker Gbajabiamala in turning in results when there is the greatest need to do so in a given direction,the group also used the occasion to applaud the Lagos lawmaker and lawyer for intervening in the dispute between Nigerian traders in Ghana and the Ghanaian authorities and in other cases, including the recent molestation of Nigerian nationals in China over COVID 19 concerns,the xenophobic attacks in South Africa and even in the recent COVID 19 pandemic- inspired evacuation of Nigerians from different countries, where the fate of the largely Igbo populations had been threatened by seeming State- supported violence and attitude of neglect against foreign nationals.

Meanwhile,the socio- cultural group also used the occasion of the Friday meeting to approve a set of objectives that members said would guide the administration and vision of the group in the years ahead.

According to the group’s National Publicity Secretary,Nkem Anyata-Lafia,the 5- point cardinal objectives of the body will at all times act as a guiding light to their operations ,administration and generally direct and point out the way to go for the group that has as its motto the tall ambition of ” restoring and upholding the dignity of Ndigbo across the world”.

Earlier,while unveiling the set of the objectives after the Friday meeting, National President of the body,Nonso David Ezedinma ,had called for total commitment to the founding ideals of the group. This,he said,was in order to realise the grand vision the group had set for itself. Vowing that the vision of a Nigerian President of Igbo extraction in 2023 was non- negotiable, Ezedinma said all that was needed was to reach out for the buy- in and support of other sections of the country in order to achieve consensus and collaborative results.

The set of the 5- point objectives reads:

” To Mobilise all Igbo people everywhere in the world to support every initiative and effort that are aimed at achieving wholesome Peace, Unity, collective progress and common group identity among Ndigbo;

” To Mobilise Ndigbo and other resources for the development of Igboland, our people, our cultural heritage and every good thing by which we are known in order to protect, preserve and uphold the dignity of the Igbo person;

” To, through constant advocacy, sensitisation, and awareness- creation activities and projects, redirect the energy and mindset of the Igbo youth and persons to causes that are noble, worthy, befitting to and benefitting for our collective identity in order to reorient and socially re-engineer a new perception of Ndigbo across the world.

” To strive to evolve a new order of respect, appreciation, honour and support for Igbo leadership and leaders and to celebrate those deserving of same, while aiding, supporting and setting agenda for improvement and the betterment of the ideals of leadership and governance among Ndigbo through periodic Recognitions, Awards and Commendations;

” To Mobilise Ndigbo and other resources, galvanise support of all and sundry and generally solicit alliance from other Organisations, Groups, Forums as well as other ethnic nationalities for the onerous pursuit and support of the aspiration and vision for a Nigerian President of Igbo extraction in the year 2023 and for any future aspirations and pursuits.

“Motto: To Restore and Uphold the Dignity of Ndigbo across the World,” the piece ends.

NASC confirms appointment of Ojo as CNA, 14 others