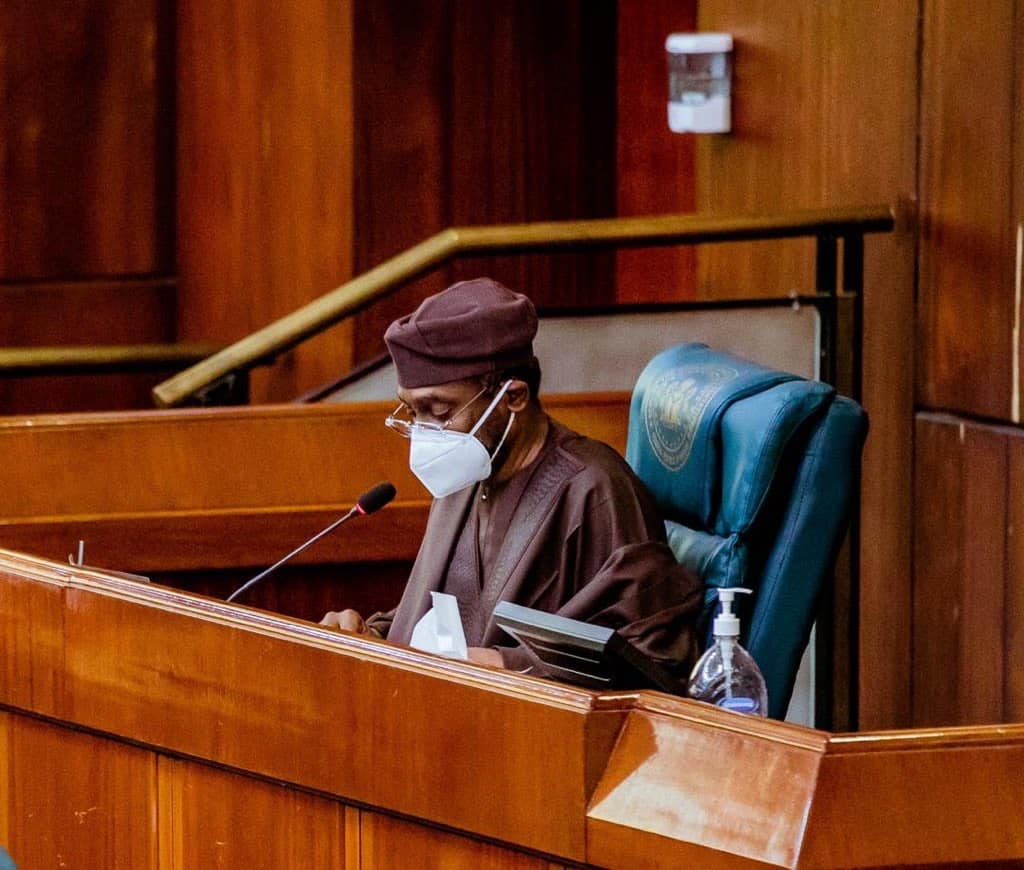 Bill Gates, American billionaire, philanthropist and co-founder of Microsoft as well as Founder of Bill and Melinda Gates Foundation, has denied bribing the Nigerian House of Representatives to pass the Control of Infectious Diseases Bill.

In a memorandum dated 14th May, 2020 and addressed to the House of Representatives Ad hoc Committee on Investigation of Bribery against the lawmakers, which was presented during the hearing today, Monday, the Bill and Melinda Gates Foundation denied given $10 million to the green chamber to pass into law the vaccination bill.

The foundation said though it assists and partners with Nigerian government and all governments across the world to fight against COVID-19 it adheres to strict ethical and legal guidelines in its operation.

The country director and representative of the Foundation, Paulin Basinga, said there was no interaction whatsoever between himself or his Foundation and the House.

He said “The Bill & Melinda Gates Foundation has recently been made aware of an allegation circulating in certain elements of the Nigerian media that the Foundation was involved in a payment purportedly made to the Nigeria House of Representatives. Any such allegations are entirely false and without merit.”

“To be clear, the Foundation has not offered any financial incentives to any member of Nigeria’s legislative branch for the passage of legislation nor has it offered any grants to organisations in Nigeria in connection with the same, he said”

The Coalition of United Political Parties haD alleged that lawmakers in the House of Representatives were offered $10 million for the speedy passage of the vaccination bill by the co-founder of Microsoft, Bill Gates.

CUPP in a statement issued last week Monday said it was in possession of intelligence report that the leadership of House is determined to pass the compulsory vaccine bill without subjecting it to the traditions of legislative proceedings.

In a statement signed by the spokesman of the group, Ikenga Imo Ugochinyere, CUPP implored the lawmakers in the lower chamber to rise against impunity, adding that the Speaker, Femi Gbajabiamila, should be impeached if he forces the bill on members.

The speaker has since denied the allegation stating that the content and timing of the bill were appropriate, hence the need to promote it.

The Chairman of the investigative panel, Hon. Henry Nwawuoba, (Imo State} appealed to the media practitioners to always verify their story before publishing or airing it.