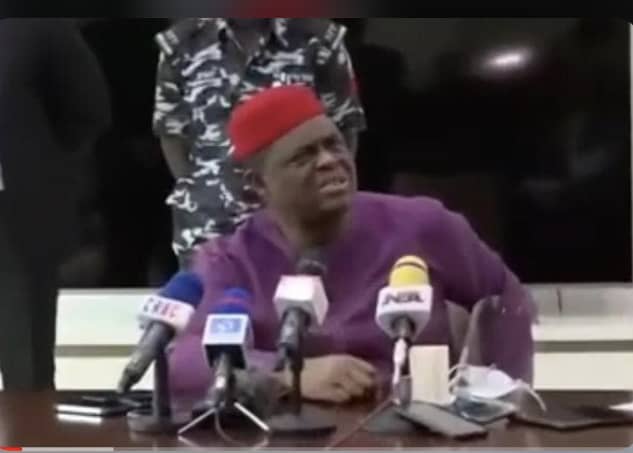 FEMI Fani-Kayode, a former Minister of Aviation has demanded for a N6 billion compensation and apology from Media Trust Limited,  the Publishers of Daily Trust titles over claims of defamation.

This is contained in a letter signed by  Adeola Adesipe, Fani-Kayode’s lawyer, addressed to the Managing Director of the Daily Trust Newspaper.

The letter titled, ‘Defamation of the Character of Chief Femi Fani-Kayode by Iliyasu Gadu’ is in response to a publication by the newspaper titled ‘FFK, the Drug Addled Thug in Designer Wears’ published on August 30.

Fani-Kayode through his lawyer claimed that the publication is defamatory and that the newspaper should enter into a negotiation for the payment of N6 billion as damages.

“You are also advised to enter into negotiations with us for the sum of N6bn being a token amount for penitence as opposed to the magnitude of infraction caused to our client’s nobility,” the letter read.

Apart from the N6 billion to be negotiated, Fani-Kayode further requested that a letter of apology must be published by the newspaper and two other national dallies.

“Our client is alive to his rights both in law and equity but is disposed to an opportunity to undo the evil you have done by retracting the said insalubrious remarks on the same platform it was published and apologising to him in two other national dailies,” the letter further read.

The former minister gave the Daily Trust Newspaper 14-day ultimatum to comply with the demands in the letter or face legal action.

According to Fani-Kayode, the newspaper’s publication has caused him ‘immeasurable loss of goodwill’.

“Be aware that our client has not only suffered immeasurable loss of goodwill, he is currently confronted with unbearable opprobrium by his fans, followers, and colleagues across the globe,” Adesipe wrote on his behalf.

The newspaper’s publication ‘FFK, the Drug Addled Thug in Designer Wears’ followed an outburst by the former minister where he called Eyo Charles, the Daily Trust Cross River correspondent ‘stupid’.

In the Daily Trust publication, the writer said Fani-Kayode battled drug addictions while in the United Kingdom which made him seek rehabilitation in Ghana.

“His bohemian lifestyle while in the United Kingdom included an addiction to drugs for which he had to seek spiritual and physical rehabilitation in Ghana,” the writer had alleged.