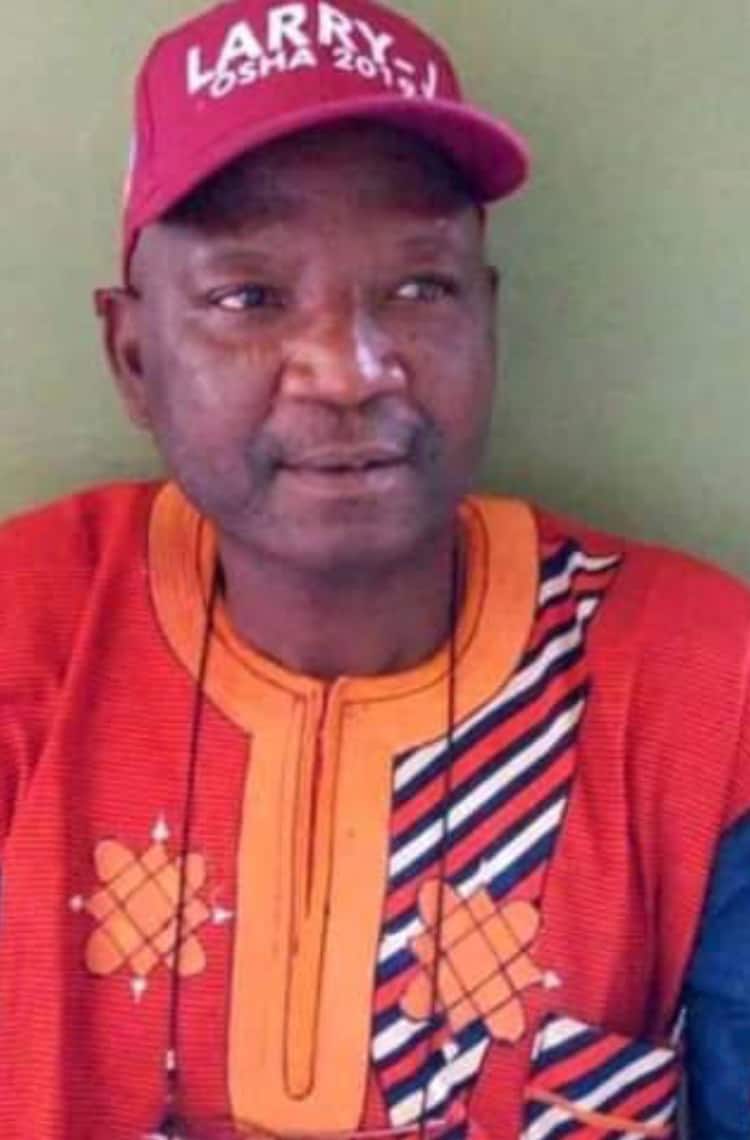 The Honorable representing the Irewole/isokan state constituency who is also the majority leader of the Osun State house of Assembly Hon Olarewaju Marruf claimed that most of the development in state were achieved under the APC governments.

Mr Olarewaju made the claim doing the plenary that marked the 28 years of the state creation .

Mr Olarewaju said the development achieved under the progressive administration ranges from Human development, capital development and infrastructural development. The Hon said the state of economy was in a deplorable stage before the Emergence of Ogbeni Aregbesola who re-awaken the Omoluabi echo in the state .

Some of the achievements listed by the majority leader include 13th months salary for civil servants , improved educational standard and massive infrastructural development across the state.
Mr Olarewaju plead with the people of the state to continue with their support for the party and assures them of unequal development .