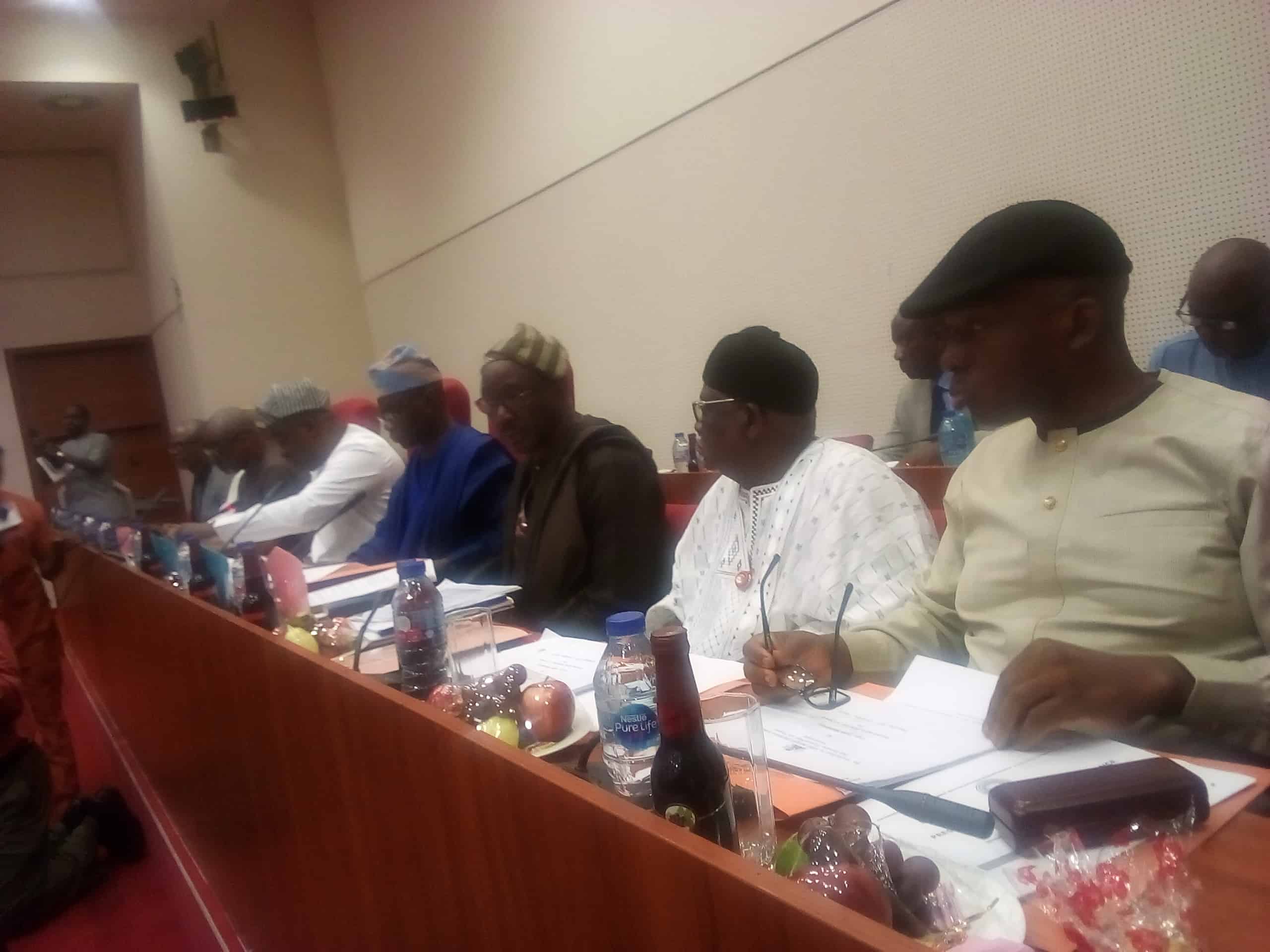 The Managing Director of an agency of the federal government is running from pillar to post, having drawn the ire of the Presidency for acquiring a N140 million bullet proof Toyota SUV as his official car.
The Presidency is said to be miffed that the head of a federal agency would spend that amount of money on official car in a regime that is waging war against corruption and striving to arrest the culture of official profligacy.

We gathered that many heads may roll over the matter as investigation was already being conducted into how approval was secured for the said sum in spite of the serious scrutiny of financial requests by ministries and agencies.
The MD in question is running helter-skelter for an audience with those that matter in President Muhammadu Buhari’s kitchen cabinet as petitions are flying in from the agency.