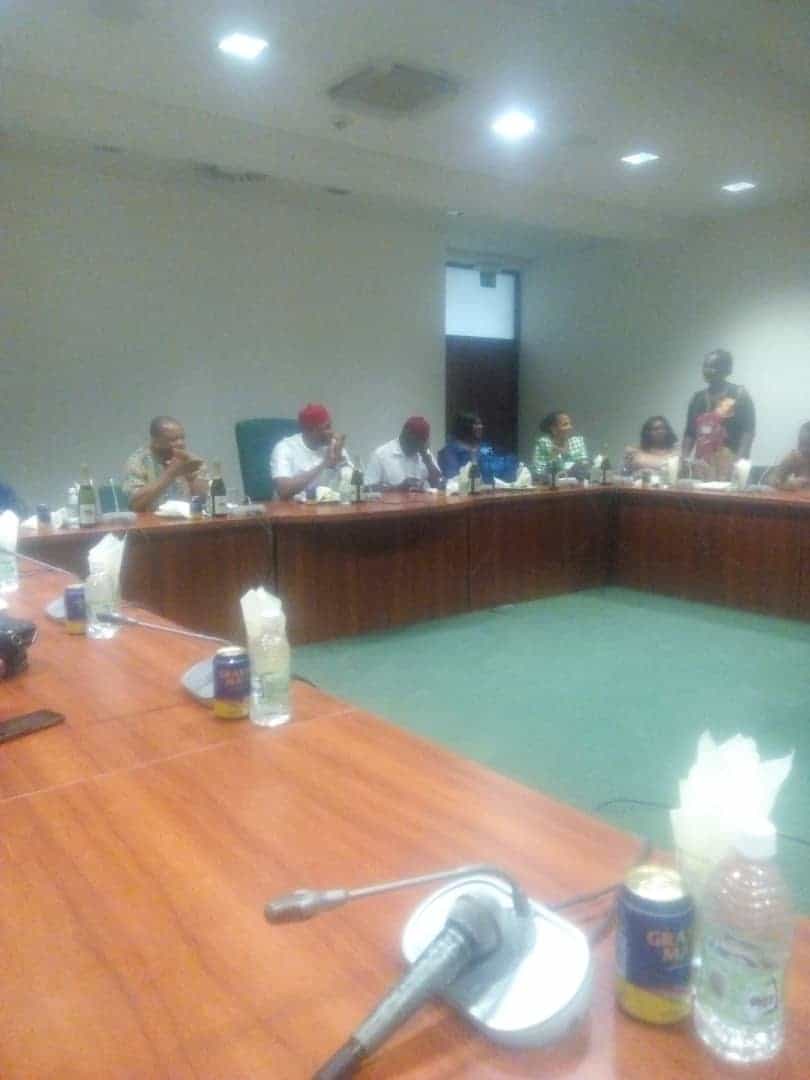 The House of Representatives Committee on Finance has demanded further explanation on the $460 million Abuja CCTV camera project from the Ministry of Finance.
The Chairman of the committee, James Faleke (APC-Lagos), at a budget defence session with the ministry on Thursday in Abuja, said there was a need for Nigerians to get value for monies paid.
“Before this administration, we collected some loans and the one that strikes me the most is the 460 million dollars for CCTV installation in Abuja.
“I want to know the position of this loan, I am sure we are paying back but the CCTV is not working.
“Any time we take loan from China, the Chinese will come and do the job, they will bring all their equipment, the personnel and the goods and yet we do not have value for the money, especially that of the CCTV.
“Where are we? I need you to look into it and send us a memo on this particular aspect,” he said.
Responding, the Minister of Finance, Zainab Ahmed, said Nigeria was servicing the loan but she had no explanations on the status of the project.
“We are servicing the loan but on the project, we will have to ask the Federal Capital Territory (FCT) Authority because the project was deployed in the FCT, I have no information on the status of the CCTV.
“The conditions of the loans that we take from China always will be that a Chinese company will provide the infrastructure services.
“These are loans that are of three per cent, the rail lines are being rolled out, the Abuja-Kaduna, Lagos-Ibadan rails are all loans from China and are being executed by Chinese companies,” she said.
Mrs Ahmed said the Abuja, Lagos, Port Harcourt and Kano airport rehabilitation projects were done by Chinese companies and were supervised by the relevant ministries and the National Assembly to ensure quality work.
She said there were a lot of Nigerians working with Chinese on the projects.
On the 2019 budget releases, the minister said by October, the ministry had released 100 per cent for personnel cost.
Mrs Ahmed said for debt service, payment was also 100 per cent and that for overhead, six out of 10 months had been released.
She said some critical ministries had, however, received overhead for nine months.
The minister said as at October 15, N654 billion had been released for capital expenditures.
She said the plan is to ensure that by December, every Ministry, Department and Agency has received at least 40 per cent of its capital expenditure.
The Permanent Secretary, Mohammed Dutse, said N1.3 billion was earmarked for overhead in the ministry and N664 million released.
He said N3.3 billion was allocated for capital expenditure in the ministry but only N1.8 million had been released.
For the ministry’s 2020 budget, the permanent secretary said N4.36 million was proposed for personnel cost, N1.3 billion for overhead and N3.3 billion for capital expenditures.
Meanwhile, that Minister of Health, Osagie Ehanire, has said plans were on to maximise the skills of Nigerian medical experts in the Diaspora to develop the medical system in Nigeria.
The minister made this known at an interactive session with the House of Representatives Committee on Diaspora on Thursday in Abuja.
He said Nigerian medical experts abroad, especially in the U.S. and the UK, had often organised themselves to give back to the Nigerian society through free medical services.
Mr Osagie said a structure that would maximise the benefits of such missions and aid transfer of knowledge and experience to local experts was being designed.
The minister said there was a need to also make the Nigerian medical environment more comfortable for the experts to return to Nigeria.
The Chairman of the committee, Tolu Shadipe (APC-Oyo), said the committee had made a commitment to prioritise the life of every Nigerian in the Diaspora.
She said everything legally possible would be done to safeguard their lives for them to live side by side with other Nigerians peacefully.
Mrs Shadipe said the committee was willing to work with relevant agencies to maintain a progressive relationship that would benefit Nigerians in the Diaspora.