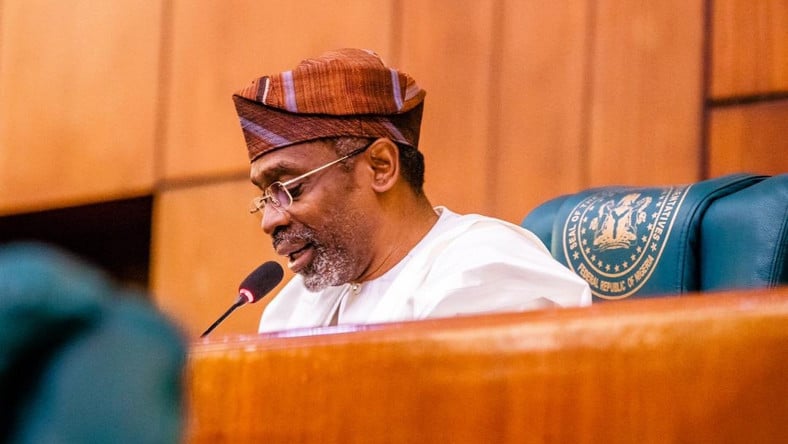 The House of Representatives ad hoc committee on Media and Publicity, on Friday, spoke on the relationship between the Speaker of the House, Femi Gbajabiamila and Director-General of the Gbajabiamila/Wase Campaign organisation, Hon. Abdulmumin Jibrin.

The Committee also said that the Speaker had fulfilled his promise to opposition parties in terms of committee positions.

Yusuf Gaji, a member of the Committee, who briefed newsmen said there was no rancour between Hon. Jibrin and the Speaker.

He said: “As regards to insinuations going on that Mr Speaker has failed to keep up to his promises to other political parties before election, of giving them 60 slots, I don’t think it is true.

“Some people will want to capitalise on the announcement made by Mr Speaker to take advantage of their own intentions.

“Mr Speaker has given 21 committees to the Peoples Democratic Party members, four other committees to other minority parties and 30 deputy chairmen of committees.

“If Mr Speaker has promised to allocate 60 positions to minority parties in the National Assembly, and he gave 21 and 30, making 51; plus four of APGA, AA and ADC, it means he has given 58. Fifty-eight and 60, they are almost the same.”

He added, “Regarding the Director-General of his Campaign, Hon Abdulmumin Jibrin, there is nothing between Hon Jibrin and Mr Speaker.

“They are working together, perhaps Mr Jibrin is going to be considered for something bigger than a committee in the National Assembly.

“So, these are the information that we felt are necessary for us to give the press so that they will go a long way in reducing the media criticisms against the actions by Mr Speaker.”