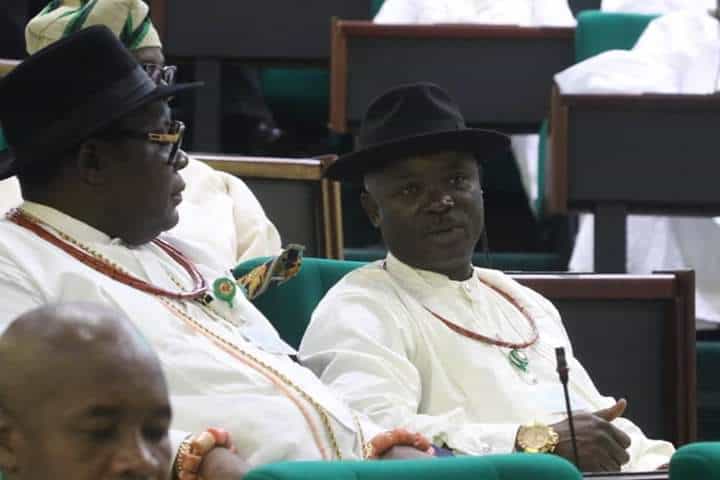 The Nigeria’s House of Representatives has ordered the Inspector-General of Police (IGP) Mohammed Adamu, to quickly arrest and probe the Acting Managing Director (MD) of the Niger Delta Development Commission (NDDC), Professor Kemebradikumo Daniel Pondei, for what it described as ‘contempt of the legislature’.

The House Committee on NDDC, has summoned the Interim Management Committee (IMC) of the NDDC to make presentation at the ongoing investigative hearing into the financial recklessness at the Commission.

It was established from the previous sitting that the IMC recklessly spent N81.5bn from the coffers of the Commission from February to May 2020 without due process.

But the Acting MD, when called upon to clear the allegation, rather, questioned the credibility of the House Committee.

According to him, he had no confidence in the Hon. Olubunmi Tunji-Ojo led House Committee on NDDC, adding that he would not speak before the panel.

Though various Members of the Committee tried to make him see reasons why he could not dictate to the National Assembly how to run its oversight functions; Prof. Pondei rather walked out on the Committee.

Irked by the show of disrespect to the lower chamber, Spokesman of the House, Rep. Benjamin Kalu, moved a motion, invoking section 89 of the 1999 constitution (as amended), to issue a warrant of arrest.

The motion was seconded and passed.

The Committee, however, continues with the investigative hearing.