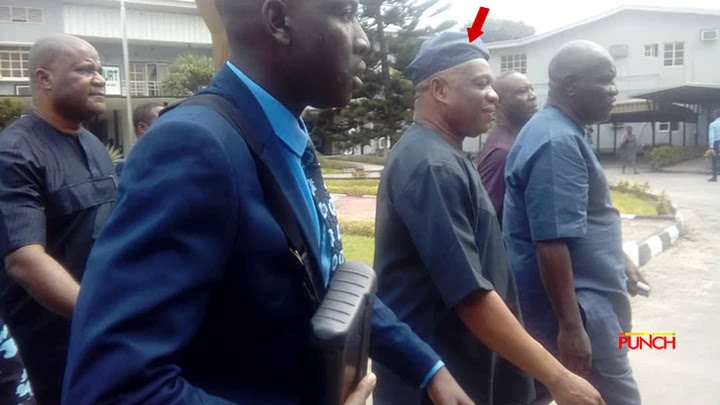 The Federal High Court in Lagos has convicted a former governor of Abia State, Orji Uzor Kalu, who was charged with N7.1bn fraud.

The court found him and his co-defendants guilty of the entire 39 counts filed against them by the Economic and Financial Crimes Commission.

Justice Mohammed Idris sentenced Kalu to 12 years’ imprisonment while he ordered the winding up of Kalu’s company, Slok Nigeria Limited, charged as third defendant in the case.